Progress in removal of premix

The former Carter Holt Harvey paper mill, located on the banks of the Mataura River. Photo: ODT files
The toxic substance ouvea premix could be gone from its Mataura storage site as soon as Christmas, an environment judge says.

About 10,000 tonnes of the material — otherwise known as dross — was stored in the old paper mill on the banks of the Mataura River.

If it becomes wet it can produce poisonous ammonia gas.

Court mediation for its accelerated removal has been under way for more than a month, amid community concerns it has been stored in Southland.

Yesterday, Environment Judge Laurie Newhook said the next mediation would be set for October 30, "hopefully to receive a report on finality".

"Their expectation is that the accelerated removal from Mataura will be commencing in the first week of November."

He said it "could conceivably" be completed by Christmas, but would be weather-dependent.

It argued New Zealand Aluminium Smelters breached its discharge permit when the aluminium dross was removed off-site from the Tiwai Point smelter, and was responsible for removing the dross by-products from the Mataura site.

The smelter’s notice of opposition stated it acted reasonably in contracting Taha Asia Pacific, which had responsibility for the material as it was processed into the ouvea premix.

It said there was no breach of its discharge permit when it allowed Taha to take the material off its site.

The judicial settlement conferences were between the society, smelter and interested parties.

The premix would be moved to an industrial site. 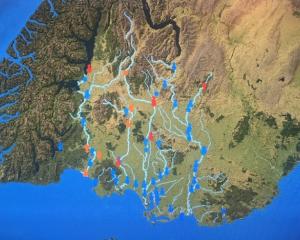 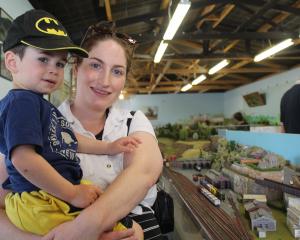 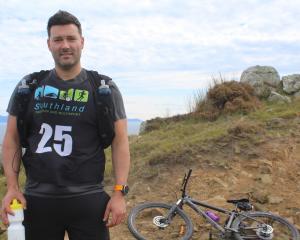 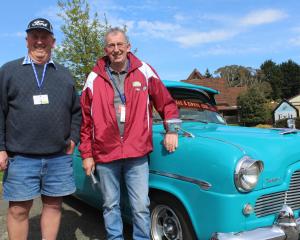 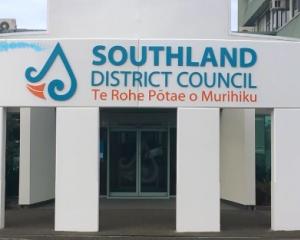 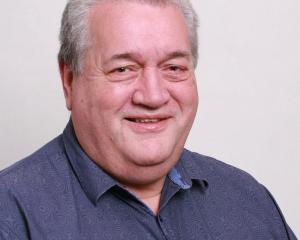