The council confirmed no new rules would be put in place restricting ownership of domestic cats. Photo: ODT files
Cat owners in Omaui can celebrate thanks to a council U-turn.

The seaside community town has been excluded from the Southland regional pest management plan after the initial proposal was widely rejected by residents.

Today, Environment Southland will rubber-stamp those plans - which exclude Omaui residents - who can keep their pets.

The council confirmed no new rules would be put in place restricting ownership of domestic cats or goats in this area.

Council chairman Nicol Horrell said the council listened to the concerns of the cat owners.

"Predator-free is really important but we realise cats are pretty close to the hearts of a lot of people and we just want to treat them as it should be."

He was surprised the "cat issue" had such international repercussions but he was proud of the way the panel dealt with it.

Council biosecurity and biodiversity operations manager Ali Meade said it was clear the Omaui community recognised and was willing to protect the values of the area.

"The community really wanted to look after this piece of paradise and we understand that part of the proposal was not quite right for them. We are still very keen to keep working with the community."

While the site-led programme did not have the support of Omaui community, Stewart Island was all for it.

This would mean all domestic cats on the island would have to be desexed and microchipped.

The plan also included specific rules relating to other plants and animal pests.

Ms Meade said she was "excited" the project was going ahead.

"It will provide real benefits for the island and we will provide a lot of support for the projects happening over there."

The proposed plan also focused on species not found in Southland. Ms Meade said the aim was to avoid undesirable species from establishing populations in the area.

The proposed plan was released for public consultation, along with the draft biosecurity strategy, in August last year. More than 100 submissions were received and a hearing was held in March.

The plan will be subject to appeals until July 5. 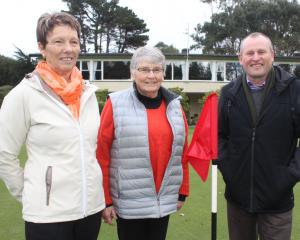 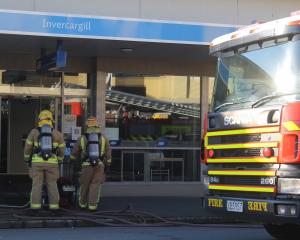 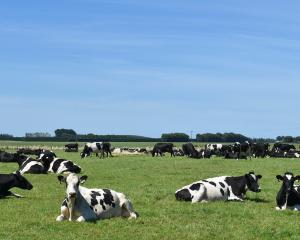