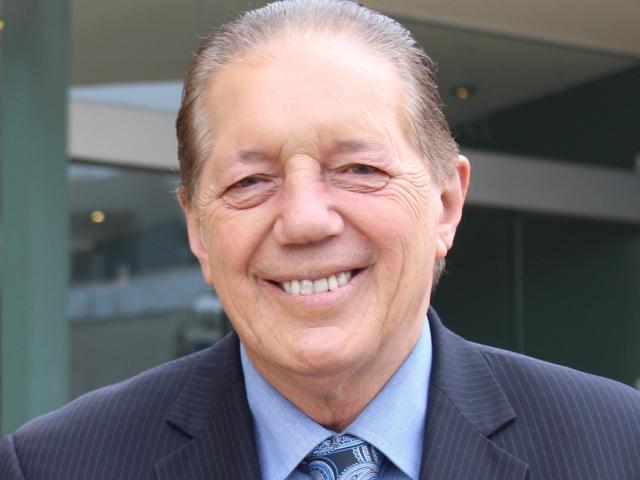 Tim Shadbolt
Completion of the planned Chinese friendship garden in Invercargill is back on track.

The Invercargill City Council yesterday approved the revised plans, ensuring the gardens will be completed within the original $600,000 budget.

It would install an arched bridge and the Moon Gate - bought from China - at the eastern end of the site.

Director of works and services Cameron McIntosh said a curved bridge would be installed at the western end of the park, if funds were still available.

He also told councillors $220,000 had been spent on the garden so far.

The project began more than two years ago, as part of Invercargill's sister city relationship with Suqian, in China.

Councillors voted last December to stop work on the garden as a revised estimated of $882,700 was presented to them.

Mayor Tim Shadbolt said he would support the garden and asked councillors to ''back him''.

He also addressed concerns raised about the resource consents and business relations with China.

''I know about this tension between Russia, China and America and all that.

He said a lot of energy was spent, but in the end, councillors would be proud of the project that would have ''international significance''.

Crs Karen Arnold and Toni Biddle voted against the proposal.

At the same meeting, the council approved the redirection of $100,000 from the council's water capital budget towards the exploration of underground water sources.

Another $537,400 will need to be approved in the next financial year to complete the third and fourth phases of the project, when exploratory drilling and aquifer testing would have to take place.