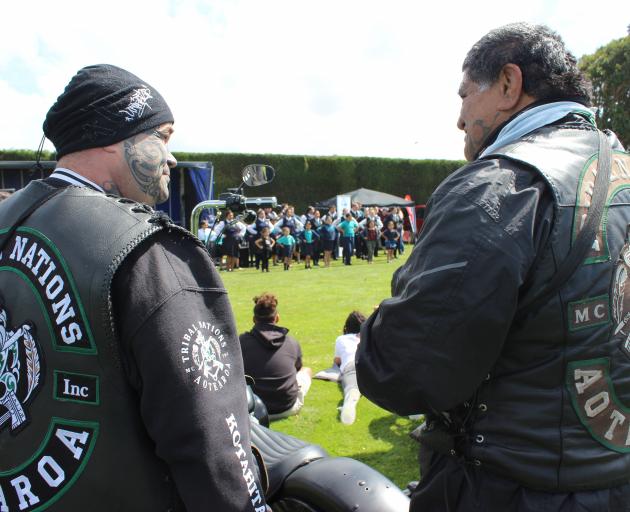 About 50 members of Tribal Nations Aotearoa travelled around Southland on their bikes to raise awareness for teen suicide.

The rally finished in Invercargill.

Mr Kani said it was about the noise they create.

"If we bring the noise it makes people say ‘what’s that about?’"

"To me, if we can get one person speaking about their ‘black dog’, then we’ve achieved something."

It was the fifth time Mr Kani had travelled to Invercargill to take part in the rally.

The group was welcomed back by pupils from Te Wharekura o Arowhenua.