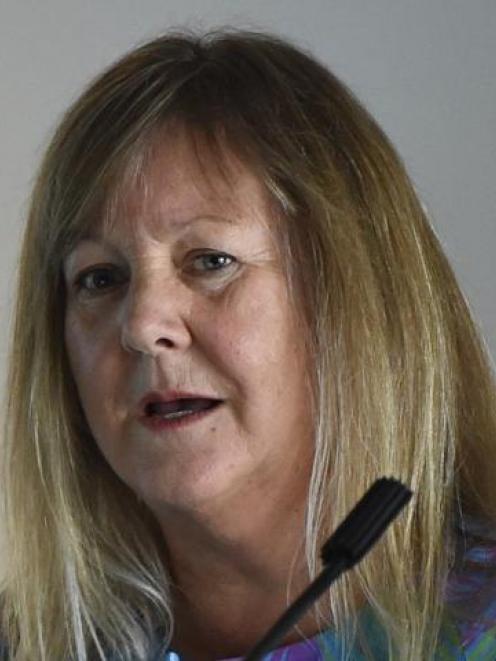 Neither candidate would call the race on election night, saying it was too close.

Ms Simmonds said she was relieved and very, very grateful for the outcome.

She was in a meeting in Auckland when the results were released and only learned of her victory when she received a text message saying "you're in".

She believed the close nature of the Invercargill race was due to the "tremendous red tide'' that swept the country and delivered a huge victory to Labour.

"It was very, very hard to resist that.'' 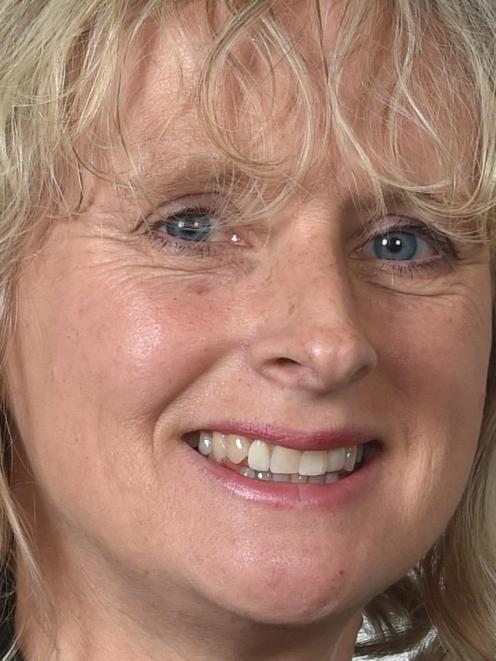 Her priorities for the term were the transition from Tiwai Point, farming regulations, and the polytechnic sector reforms.

Dr Craig described the result as incredibly close, and said irrespective of the outcome, she would continue to work hard for the area.

She learned of the results while attending an event in Invercargill this afternoon.

She thanked the community for its support, and also congratulated Ms Simmonds.

"I'll continue to work with her, as I have in the past, on things as we advocate for Southland together.''

She was planning to contact Ms Simmonds this afternoon.

The national results, which as expected were positive for Labour, were welcome, she said.

"I'm really pleased... I think it's just a really good result across the board.''