By Abbey Palmer
0 Comments
From Southland to as far as the United States, thousands of speedway fanatics watched as nearly 100 drivers tore up the track at the ILT Foundation Riverside Speedway on Saturday.

Dirt went flying as competitors from across the South Island had their turn at racing in the annual X Factor Cars Riverside Speedway and ILT Foundation Fireworks Extravaganza event in Invercargill.

Event promoter and competitor Graham Williamson said the races attracted an impressive turnout, the arena reaching its capacity of about 3000.

"It’s fantastic. I mean it’s a great family event, no alcohol event ... and the crowd will be huge."

Those who were unable to attend were able to watch the live-stream on their TV screens in various overseas countries, including the US.

For the first time, sprint cars raced for the newly-introduced Stag Cup, and drivers competed in the Memorial Championships. 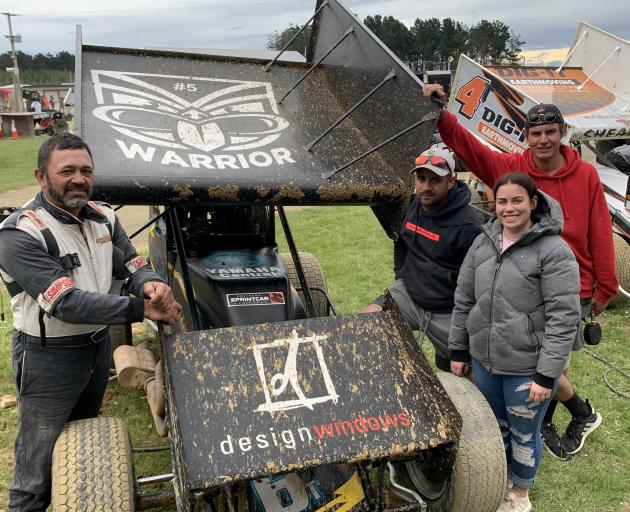 About seven years ago, he made the switch from the field to the track.

"Friends were involved in the club and driving, I had a go and enjoyed it and then started off with productions [cars] ... and now sprint cars."

Over the years, he had been a frequent racer at the Invercargill-based speedway.

As for the similarities between his rugby league career and racing, preparation was key.

"[Preparation for the next race] pretty much starts tomorrow when we get back home and clear the car down and see if there’s anything we need to fix or replace or change ... we should be OK for next week."

The planned fireworks display had to be called off because of poor weather. It has been rescheduled for November 28. 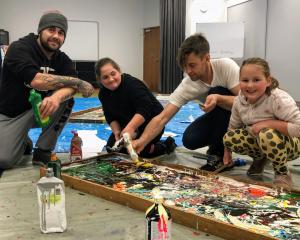 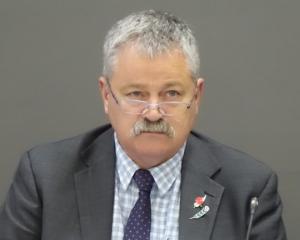 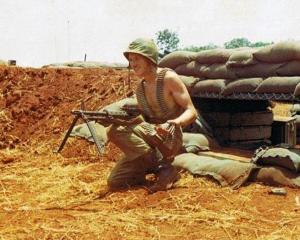 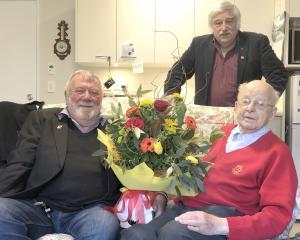