Sport funding: use it or lose it as next application round nears 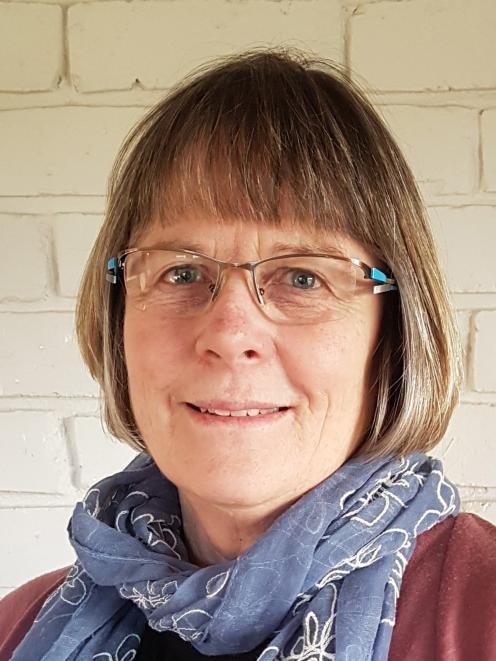 Julie Keast.
A Southland district councillor is urging the community to apply for rural travel funding for sport, as the council had only received two applications for it.

During a community and strategy committee meeting on Monday, chairwoman Julie Keast said people should be aware the support from the Sport NZ Rural Travel Fund was available.

The purpose of the fund was to assist with transport expenses associated with participating in regular local competitions, she said.

Sports clubs and school-based clubs with young people aged between 5 and 19 were eligible.

A report presented by communication manager Louise Pagan stated the council had a total of $16,043 to distribute for the 2019-20 year.

Two applications were received for the latest round of funding, which closed on September 30.

‘‘This is a much smaller number than usual and staff are unsure of the reasons for the lack of applications.’’

The committee approved funding of $3000 for those two applications —$1500 for Fiordland College, to help with the cost of getting pupils to Invercargill and Gore to attend sporting activities, and $1500 for Netball Fiordland Club Inc to assist with the cost of players getting to Winton to play netball for the season.

Group manager community and futures Rex Capil said it was important for councillors to encourage applications for the next round of funding in March next year, as it could not be allocated elsewhere in the region.

‘‘The money left over will need to be sent back to Wellington.’’

He also said that if there were not enough applications, it might affect the funding for the next financial year as the Sport NZ Rural Travel Fund would review its allocation.

During the meeting, the committee also approved the recommendation to grant funding of more than $40,000 from the Community Initiatives Fund to 30 groups and organisations to assist with a broad range of projects and initiatives in Southland.

The decisions will be finalised at the next council meeting on December 18.