Timms' impersonation 'a lapse of judgement' 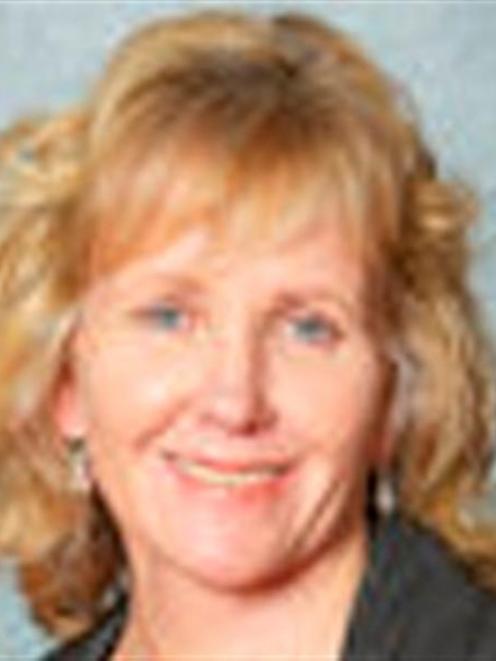 Ali Timms
The Mayor of Invercargill, Tim Shadbolt, says Environment Southland chairman Ali Timms has damaged her credibility by phoning him on a regional television talkback show posing as Ruby, a mother of two whose husband had been made redundant from the Tiwai Point aluminum smelter.

''I can't understand why she would do it. She is usually so sensible . . . so rational and clear-headed. This was a lapse of judgement,'' he said yesterday. Acting Environment Southland chairman Nicol Horrell issued a statement yesterday saying councillors had accepted her application for six weeks' leave of absence.

''Councillors have unanimously expressed our extreme disapproval of the unacceptable lapse of judgement shown by chairman Ali Timms in taking part in the Invercargill City Council's televised talkback programme under an assumed name last week.

''We expect to hold an extraordinary meeting of council to consider the council's chairmanship in late January,'' he said. 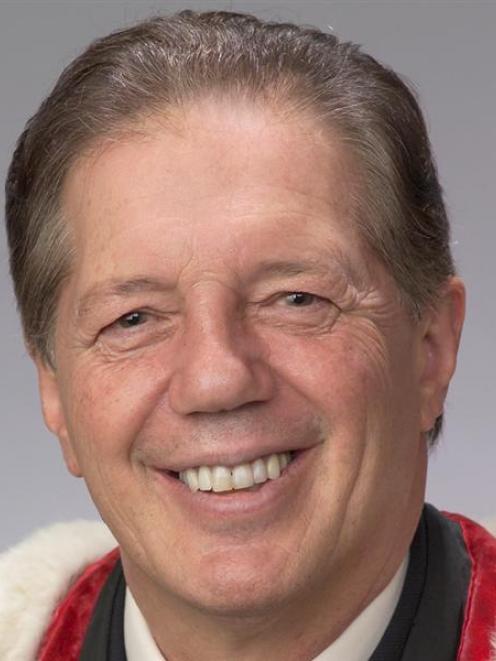 Tim Shadbolt
Ms Timms was not answering calls at her Lumsden home or on her cellphone.

Asked if he thought Cr Timms should resign, Mr Shadbolt said that was not for him or his council to decide.

However, he said it was ''probably an option Cr Timms would think about during her leave of absence''.

Her hoax call could not have come at a worse time, he said, referring to the Australian radio DJs' call to a London hospital posing as members of the Royal Family which resulted in a nurse committing suicide.

''If [Cr Timms'] call had been on April 1, then that might have been all right. But the Australian-English situation has probably magnified it. This is just not a time for making joke calls.''

During a conversation lasting almost 10 minutes ''Ruby'' quizzed Mr Shadbolt on the talkback show about the community benefits of the planned Auckland to Bluff yacht race and who would pay for the race expenses, including the infrastructure needed to moor up to 30 super and maxi yachts at Bluff.

About eight minutes into the conversation, Mr Shadbolt appeared to rumble her, calling her Ali, to which she replied, ''Sorry, who? This is Ruby here.''

Mr Shadbolt said he was ''very suspicious'' from the start that Ruby was Cr Timms but did not want to denounce her on air in case he was wrong.

''I threw in Ali twice to give her an escape, but she was quite adamant she was Ruby. If she had said `fair enough, it's me', that would have been a joke, but she didn't.''

He said Cr Timms rang him and apologised but did not view it as a prank.

In 2008, Cr Timms was one of three people whose yacht sank in a storm off the coast of Fiji. They floated in shark-infested waters for six hours before being rescued.

Mr Shadbolt said the Auckland to Bluff yacht race might have brought back memories.

''I am only speculating, but I am wondering if she has linked the Auckland to Bluff yacht race back to the rescue.''