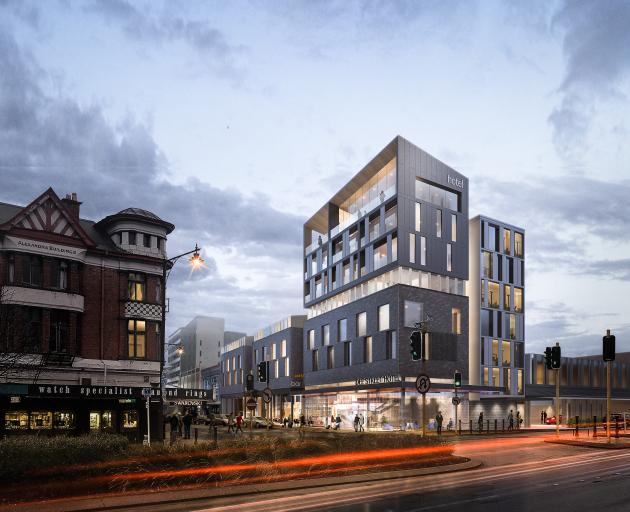 The Invercargill Licensing Trust [ILT] announced its intention last year to build a new inner-city 4.5-star hotel on the corner of Dee and Don Sts, which would include

eateries and bars at ground level, connected by a covered laneway, meeting and private dining spaces on the first floor, and accommodation above.

Construction of the hotel, designed by Queenstown-based architect Warren and Mahoney, would be completed in two stages. The first would include 80 guest rooms.

An additional 40 rooms would be included if demand warranted it.

ILT released an artist's impression yesterday to provide the public with an idea as to what the hotel would look like.

"Ultimately, it's a contemporary design with a ground-floor presence that will generate the desired wow factor," ILT chief executive Chris Ramsay said.

"It's much more than just a hotel. We're building an asset for the city that travelling and international guests will find as appealing as the locals.

"Along with the accommodation aspect, this will further enhance the food and beverage precinct which is beginning to grow in Don St. It will be a hub in its own right."

The hotel would be eight storeys high and would include a rooftop function space.

The planned hotel was separate from the other major planned Invercargill inner-city redevelopment led by the HWCP Ltd, a joint venture between the Invercargill City Council and the Richardson Group.

The Invercargill City Council also planned to build an arts and creativity centre.

Across the three projects, an expected $300 million worth of construction would take place in the centre of Invercargill during the next five years.

The ILT was in the final planning stages before it lodged its consent application with the council.

The hope was to start demolition early next year. 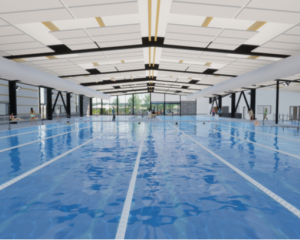 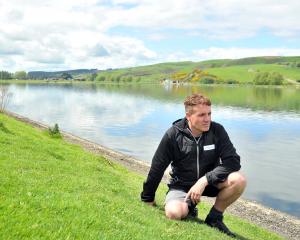