Base for groups identified 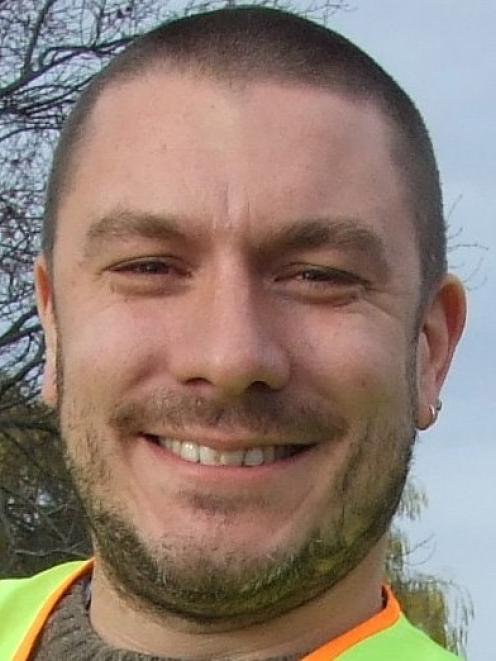 Richard Elvey
A potential home for Upper Clutha community groups is one step closer to reality.

The new 2019 Wanaka Central Reserves management plan was adopted this week by the Wanaka Community Board following public consultation and a hearing of submissions last year.

One submitter was the Kahu Youth Trust, which, for nearly a year, has sought to lease a section of land near the water tanks on Lismore Park to build a new youth club. The lease at its current facility is due to expire towards the end of September.

The proximity of Lismore Park to both Mount Aspiring College and the town centre were key factors in wanting to build there, Kahu Youth worker Richard Elvey said last year.

The trust's pleas were heard. The new plan supported "the presence and establishment of buildings and related leases, associated with community youth groups, recreational and sporting uses''.

At the community board meeting, QLDC senior planner parks and reserves Aaron Burt said the plan provided for Kahu Youth to apply for a lease.

If terms were agreed, that lease would not need to be notified. Resource consent would still be required, and possibly notified, he said.

Mr Elvey told board members during the public forum the building would be a "purpose-built youth club and community hub'' and contain not only Kahu Youth, but also several other groups.

Deputy mayor Calum MacLeod, Cr Ross McRobie and community board member Jude Battson, said they felt "very comfortable'' providing framework in which such a facility could be constructed.