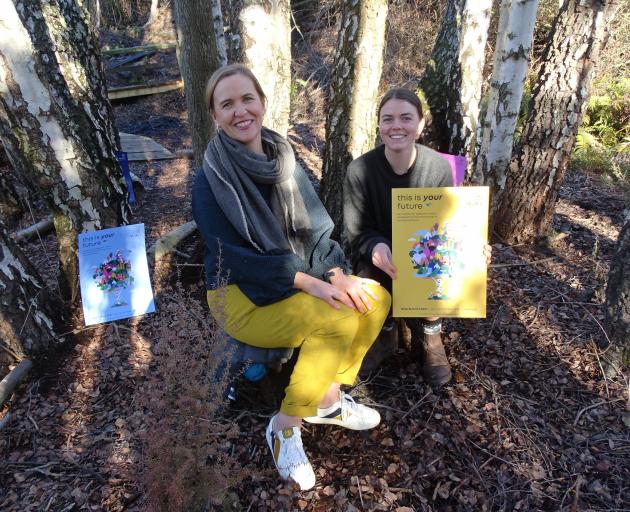 That was the message from WAO Summit co-founder Monique Kelly at the launch party for the fourth annual six-day WAO Summit in Wanaka this October.

‘‘The single-use cup campaign started with the first WAO summit in 2018 and we have just had the statistics back and 70% of takeaway coffee drinkers across Wanaka are refusing to use single-use cups,’’ Ms Kelly said.

‘‘It is a tiny action, one little apple on the apple tree and probably one of the lowest hanging fruits, but it adds up to one million takeaway cups saved from landfill each year,’’ she said.

The WAO Summit was started by Ms Kelly and Arna Craig, the co-founder and director of Wanaka's collaborative working shared space The Cell and digital marketer.

They said they were both driven by concerns about climate change, the environment and what the future will look like for their families.

Ms Kelly said they have gone from ‘‘a lot of people questioning whether climate change was man-made’’ to people believing it is man-made and asking ‘‘how can we reduce our carbon footprint?’’

This year the summit will include more than 40 workshops, 50 talks, films, community events and tours and have two themes — sector-driven change and the cross-pollination of ideas.

Ms Kelly said the WAO Summit was one of the biggest grassroots community ‘‘bottom -up’’ driven events in New Zealand.

‘‘Governments, whether they are local, national or international, are reactive, and they will react to what is happening at the grassroots level,’’Ms Kelly said.

‘‘The idea is grassroots can push governments to make policy changes which can make those really, really big shifts in behaviour,’’ she said.