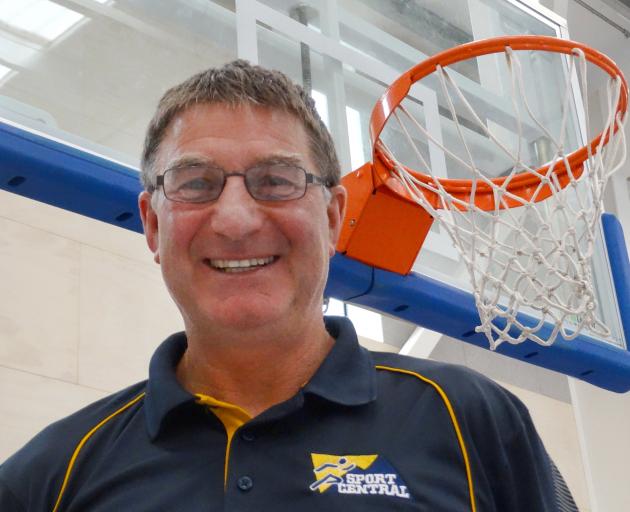 Sport Central Community sports adviser Kelvin ‘‘Tiny’’ Carruthers
Free coaching and official courses are being offered next week in Wanaka, in the hope of increasing the number of coaches and officials for growing clubs in the area.

Sport Central is hosting the three courses, to run over a week starting next Thursday, on getting started as an official, as a coach, and understanding aspects of training such as nutrition and load management.

"They're saying they're always struggling to get people to fill those roles."

Next Thursday, international football referee Lindsay Robinson and national touch rugby referee Kirsten Wyatt will lead a course for beginner officials, covering topics such as managing yourself, the players and the sideline, positioning, and developing a good rapport.

The following Monday, Otago Rugby's Aaron Callaghan and Jamie Lane, of the Central Otago Primary Sports Association, will present a course on coaching, including running games for understanding that will become useful coaching tools.

On March 21, New Zealand Football's Shane Carvell will present a warm-up and cool-down session endorsed by the Accident Compensation Corporation, touching on topics such as nutrition, hydration, concussion protocol and load management.

Mr Carruthers said it was a fairly new initiative and was pleased to have such experienced presenters.

All courses would be "hands-on".

While the courses are free, interested people need to register with Mr Carruthers by email at tiny@sportotago.co.nz