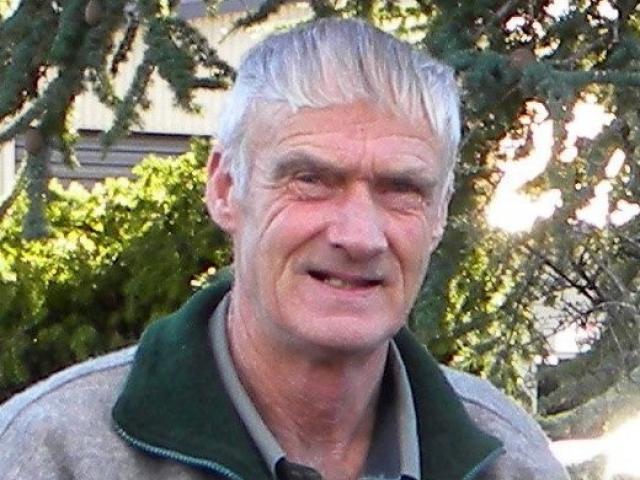 Paul Hondelink.
A pair of overalls could have contributed to the helicopter triple fatality in Wanaka last month.

While crash investigators remain tight-lipped about the October 18 crash that killed pilot Nick Wallis and Department of Conservation rangers Paul Hondelink and Scott Theobald, The New Zealand Herald understands they are following strong leads over a possible contributing cause.

It is believed the occupants of a trailing helicopter belonging to another local firm who were leaving from Wanaka Airport on the same tahr cull operation, saw clothing being sucked out of the machine and wrapping around the tail rotor. 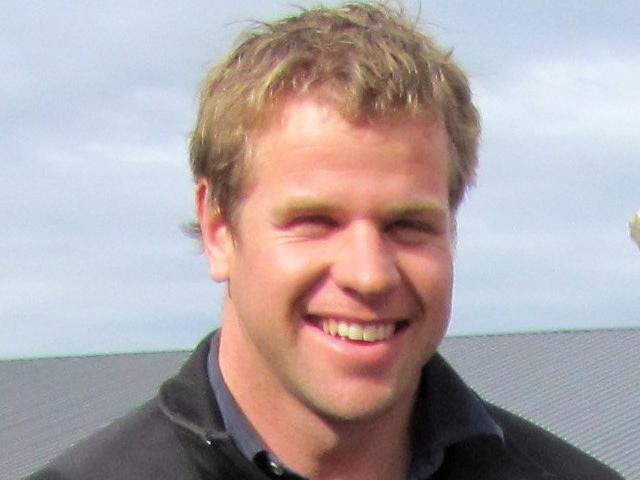 Nick Wallis
The debris then caused the machine to become unbalanced in flight.

The tail section of the Hughes 500, leased by the Wallis family company Alpine Helicopters, broke away before the aircraft crashed into an open paddock near the Clutha River, just 1.5km after take-off, and burst into flames.

There were no survivors.

The tail section was found more than 100m away. 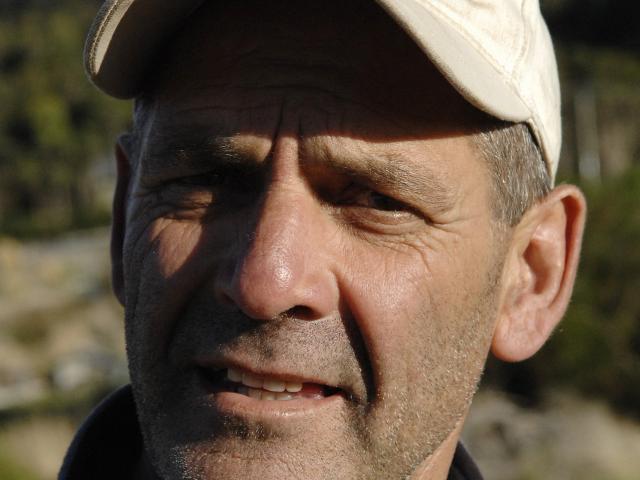 The Transport Accident Investigation Commission (TAIC) has launched an investigation.

Investigators refused to comment when approached by the Herald, saying only that its inquiry ''continues in the evidence-gathering phase''.

Multiple sources told the Herald that clothing - either overalls or possibly a jacket - was seen flying out of a door and that it was being investigated as a possible contributing factor to its catastrophic failure.

A source close to the Wallis family also said they were aware of the potential scenario.

Eldest brother Jonathan Wallis said he had heard ''a number of potential sequences that may have happened''.

But his family, including patriarch Sir Tim Wallis, who founded the Warbirds Over Wanaka airshow, were comfortable to let TAIC's ''meticulous and thorough'' probe run its course.

''TAIC's role is to disprove rather than prove theories and as a family we are confident that they will find out what happened,'' Jonathan Wallis said.

''Even though we were leasing the helicopter and it was my brother in the accident, we just have to accept that process, and we respect it.

''There are a number of different theories but I'm certain that given what they've got in front of them that they will find out what happened and they should find it at an early stage rather than a later stage.''

Debris from the machine wrapping around the tail rotor and causing it to become unbalanced was ''absolutely possible'', he said.

It is not clear whether the doors had already been removed for the hunting job, or whether they would have been taken off closer to the area of operations.

Flying safety protocols call for all loose articles to be secured.

A Doc spokeswoman referred inquiries to The Transport Accident Investigation Commission, saying ''it is not appropriate for Doc to be commenting while the TAIC investigation is under way''.

The wreckage and debris were removed from the crash site within days and taken to Wellington for forensic examination.

CCTV footage was recovered from Wanaka Airport and witnesses had been interviewed.

However, an interim report or urgent safety recommendations might be issued at any time if warranted.

Investigators also gather maintenance and other documents related to the operating company, while also seeking relevant information from overseas.