Food for Love grows, but running on empty 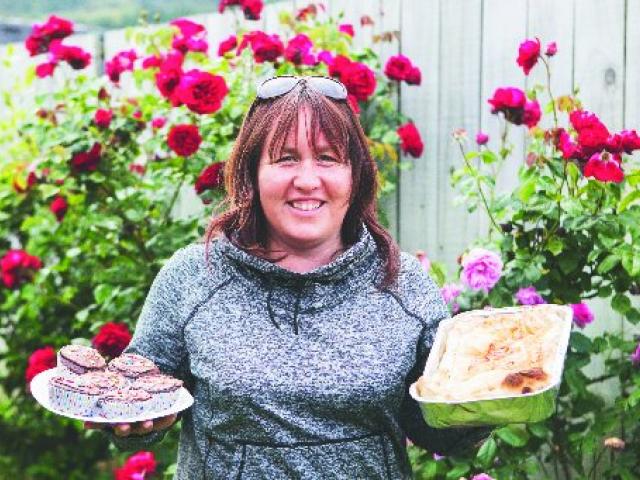 Started in April 2016 by Louise Carney, who  recognised the need in the community, the group has given time and ingredients to others going through hardship or sickness.

There were just 10 volunteers to begin with, but over time the number has expanded to well over 100, including cooks, bakers and children from  local schools.

The voluntary group is unique in this part of the country, as similar organisations require people to pay for their services.

Ms Sarginson, who was born at Lake Hawea, said the  group had had a big effect on those in need, particularly those who required long-term assistance.

She liked to see the growing community coming together to help others.

"I like seeing the connection within the community and co-ordinating it so it all comes together and everybody’s happy."

However,  she is concerned about running costs, which have been  met by volunteers.

"At the moment we’ve had not one ounce of funding. Everything has strictly been ‘volunteer off your own back’.

"We recently received some money, only because the community has become aware of what we do and recognising what we could do with the help.‘‘[The group] can only get bigger ... but you don’t want to go too big when you don’t have any funding."

Ms Sarginson said fuel was the main concern, and she hoped fuel vouchers could be donated in the future. Food For Love  was the health and wellbeing runner-up at the Trustpower Queenstown Lakes Community Awards in October. 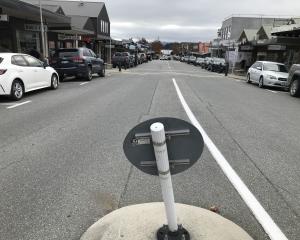