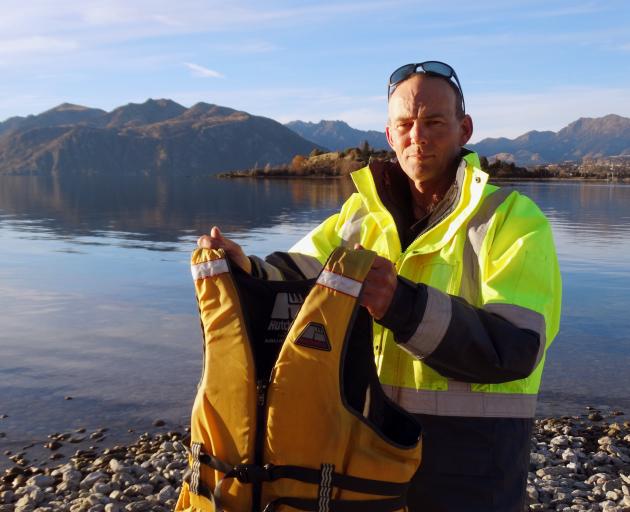 However, Queenstown Lakes District Council regulatory manager Anthony Hall has confirmed there will be a qualified and warranted harbourmaster patrolling the area’s lakes and rivers this summer.

Who that person is was not known yesterday.

The Otago Daily Times asked council communications officer Sam White, who said names could not be released "at this stage".

Mr Hall said any recent employment matters did not alter the fact that, during the peak summer period, there would be a suitably qualified and warranted harbourmaster residing in Wanaka, in addition to other waterways officers covering the Upper Clutha.

"This person will ensure expected levels of service are met and be available to talk though matters of concern with members of the public on site."

Wanaka’s boating community has been strongly critical this week of the Queenstown Lakes District Council’s harbourmaster contract with Queenstown’s Ricky Campbell, a director of Cougar Security.

Boat operators and Coastguard Wanaka Lakes have told the ODT a new council callout system for reporting risks, accidents and emergencies is not working and people should understand that the police, not the harbourmaster, should be the first port of call in an emergency.

Until July this year, Mr Blake was the fulltime Wanaka harbourmaster, a role he held for 10 years, working for Marty Black’s company, SMS Waterways. He did not apply for a job with the new contractor, Cougar Security.

Mr Blake said his reasons for not taking it were personal.

"For me it is simple. I’m going to have a Christmas for the first time in many years.

"I am going fishing, far, far away from all the people ... I have no idea if there is any future in doing what I have done before. Not in this environment."

Mr Hall said other Cougar staff would patrol Upper Clutha waters in addition to the harbourmaster.

They included two warranted enforcement officers for the Roys Bay area and the Clutha River and a patroller at Glendhu Bay.

There would be a marquee and an enforcement officer/ambassador working on demand.

Staff would be stationed at boat ramps at Glendhu Bay, Roys Bay, Lake Hawea and Eely Point to focus on education, such as handing out brochures and encouraging compliance.

Boat ramp staff would be in direct communication with waterways officers and the harbourmaster.

"Many of the team live or will be staying in the Upper Clutha over the peak period with others travelling in from where they reside," Mr Hall said.