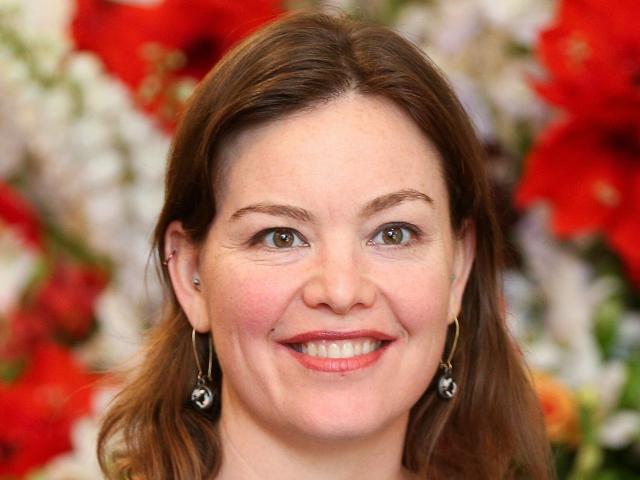 Julie Anne Genter
As concerned Wanaka mothers prepare to write to the Government seeking a solution, Government officials say there is ''no quick fix'' to the midwife crisis in Wanaka.

Yesterday the ODT reported that there would only be one full-time midwife in Wanaka from April 7.

There is no primary maternity care unit in Wanaka and women who do not give birth at home must travel at least an hour to units in Alexandra, Queenstown or Dunedin.

Associate Health Minister Julie Anne Genter said the Ministry of Health will commit to working with the health board to ''monitor delivery options in the Wanaka area'', and blamed the former National government for turning a blind eye to the issue occurring not only in Wanaka but nationwide.

''The healthcare of New Zealanders had been underfunded for the past nine years, and I am not surprised that this led to a real squeeze on people delivering essential services. It will take time to improve our health system and there are no quick fixes,'' she said.

But Waitaki MP Jacqui Dean said the former government had been working hard to solve the issue while in power.

''The National government worked closely with the Ministry of Health, DHBs and other groups such as the New Zealand College of Midwives and the Midwifery Council to understand this issue and work towards finding a solution.''

''There is no quick fix, but Wanaka mothers deserve urgent action and I will be taking their concerns to Parliament,'' she said.

Ms Genter also said the Government was committed to increasing funding for DHBs in order to alleviate pressure, and details would be worked out in the Budget process.

The Budget will be delivered on May 17.

The health board could not be contacted yesterday, but has previously said it is working to find a solution and provide appropriate midwifery cover.

Some Wanaka mothers are ''gravely concerned'' by how stretched their midwives are and are calling for the health board to take action.

One mother, Jo Stuart, has organised a drop-in session at the Upper Clutha Plunket rooms tomorrow evening, where those concerned can collate information and compose a draft letter to send to the health board and government officials.

''We need something to happen sooner rather than later,'' Ms Stuart said.

''They [the health board] recognise it, but what are they actually going to do about it?''

She agreed with Ms Genter and Ms Dean that there was no quick fix to the problem, but she believed something needed to be done.

''We knew that there wouldn't be a quick fix but there needs to be a fix identified within the next 12 months.''

A host of other local mothers had come to Ms Stuart expressing their concern over the lack of midwives and were now scared of getting pregnant.

''Many people said they don't want to get pregnant because they don't know what's going to happen. They're really worried,'' Ms Stuart said.

It was announced earlier this week that Prime Minister Jacinda Ardern would speak at Aspiring Conversations in Wanaka in April, and Ms Stuart said it was ''high on our list to get an audience with her''.