The killer wave for surfers 100km from the sea

A graphic of how the Air Wave would look. GRAPHIC: ROSS MCCARTHY
A Hawea Flat industrial designer and inventor is attempting to revolutionise the surfing world while at the same time keeping the farm in the family.

Ross McCarthy has spent 10 years applying some of the technology of bouncy castles to surfing, inventing an inflatable device to deliver, in a pool, standing waves of all shapes and sizes.

"We’ve got an inflatable system that you can pump up to whatever level you like." 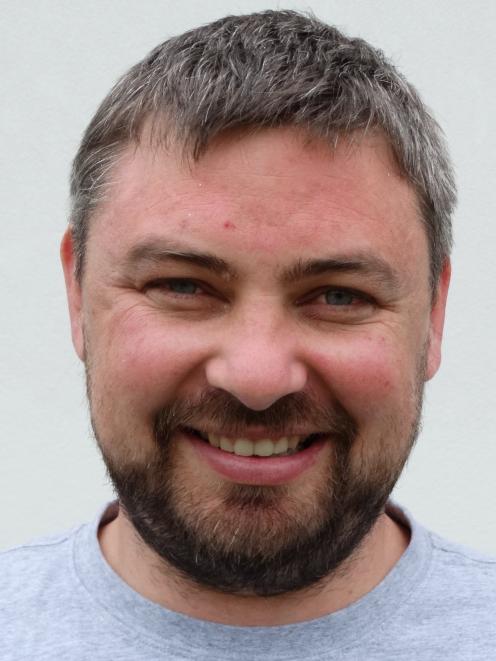 Ross McCarthy
As well as being able to change the height of waves, the system also allows for waves to be flat or steep.

"We can just control that by the push of a button.

"You literally take air out, add air in, and that manipulates the shape of the actual wave you are surfing on."

And unlike other systems, Mr McCarthy’s patented Air Wave system provides surfers with only soft surfaces to hit when they fall.

Mr McCarthy had a prototype operating in a Dunedin warehouse until a year and a-half ago, where it was trialled by young surfers but also kept "pretty hush-hush".

Now he wants to establish his second-generation system which will produce the biggest standing wave in the world.

His plan is to set it up on the farm at Hawea Flat owned by his mother Yeverley.

He is in the process of applying for resource consent from the Queenstown Lakes District Council.

The system requires an outdoor pool of about 260sqm, and Mr McCarthy plans to make it available to the public, to help with costs, although his main goal is to develop the technology to sell in locations around the world.

"Our primary goal has always been to sell units, not to actually run it as a commercial model."

At the time of the Covid-19 lockdown earlier this year, Mr McCarthy was on the brink of setting up systems at Frankton, Wellington and Auckland.

However, finance for recreational activities became an issue for banks and none have yet gone ahead.

The other reason for the project is to add an element to the 120ha farm to ensure the next generation of McCarthys can afford to keep it in the family where it has been for 150 years.

Mr McCarthy admits he is not the greatest surfer in the world, "but I can stand up now and again".