A major loss of lakeshore parking and replacement of the Millennium Walkway to accommodate gardens, lawns and a promenade are the key points of the proposed design of stage two of the Wanaka lakefront development plan.

The designs and report will be put forward to the Wanaka Community Board for approval at its meeting tomorrow, and will likely cause much debate. 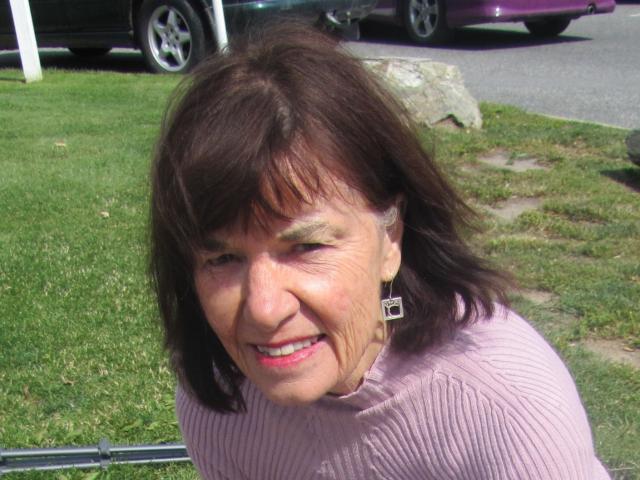 Liz Hall, one of the organisers of a 1700-signature petition calling for the retention of the millennium tile path, was not pleased with the proposed design, released to the public on Monday.

The proposal would result in about 700 to 800 of the existing 2000 tiles being copied and engraved on to new tiles, to be installed within a new garden feature on the lakefront reserve adjacent to Dungarvon St.

In its report, the council said only 430 existing tiles were in reasonable condition, not enough to make up the 700 to 800 required at the new site, and therefore attempting to relocate the tiles was not an option.

''I simply don't believe that. I've walked along the path and counted the ones that would need to be replaced. It's not that many.''

She did not think the council had listened to the feedback from the community and the petition signatories.

''Everyone wanted to keep that path. I don't think that's been recognised at all.

''People recognise it as a millennium project that this community did all together and paid for.''

Council spokesman Campbell Weal said the condition of the tiles were examined by council staff and contractor Fulton Hogan.

''Maintaining the existing millennium walkway in its entirety and current location is deemed unsuitable for a number of reasons, including the current and failing condition of the tiles, the risk of further deterioration and the cost and complexity associated with addressing this issue in the future and incorporating the concept into completed stage two works at a later date.''

The existing walkway is located where possible angle parking on Ardmore St was identified in the original development plan in 2016, although that parking would now be considered in the Wanaka master plan process, he said.

The development on the lakefront would displace about 120 car parks, there being no permanent alternative in the immediate future.

Instead, temporary parking would be available next to the new car park on Mt Aspiring Rd, and more people would be encouraged to park next to Lismore Park and fill spaces in the town centre.

Permanent parking alternatives, such as angle parking on Ardmore St, would be decided through the Wanaka master plan process and Mr Weal said details on those options should be available by June 2020.

If the stage two concept is approved by the community board, construction is scheduled to commence in July and be completed in time for next summer.

If Mrs Hall thinks the Council had not listened to the community then come and live in Hawea, QLDC have not listen to us here for many years. It should be no surprise.