By Kerrie Waterworth and Guy Williams and Matthew Mckew
0 Comments 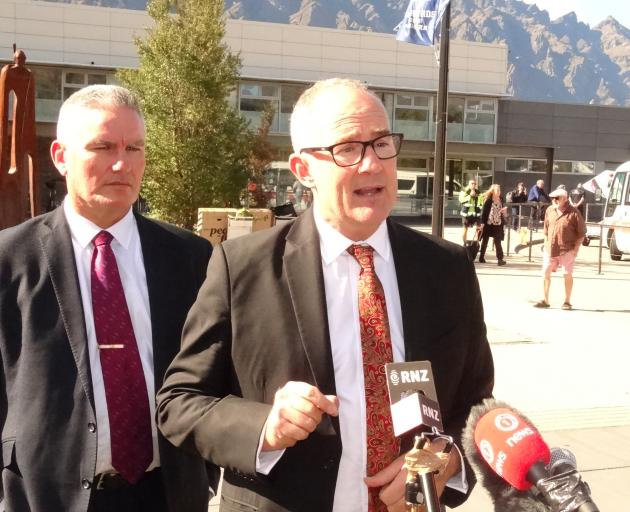 Transport and Economic Development Minister Phil Twyford (right) and Deputy Leader of the Labour Party Kelvin Davis in Queenstown today. Photo: Matthew McKew
Visitors to New Zealand will have to sign a declaration to say where and how they intend to self-isolate, a Government minister has said.

He said that all tourists arriving in New Zealand had now been asked to sign a declaration at customs.

But, Mr Twyford said this did not mean going into quarantine and not being allowed outside.

"We expect people to take the requirements to self-isolate seriously.

"The Government’s putting in place systems where there’ll be checking on that, and there’ll be consequences if people don’t do that."

Asked if the government had spoken to hostels about those who had booked dormitory rooms, he said no.

This comes after tourists arrived at Lake Wanaka iSite visitor information centre yesterday after hiring a Jucy van and driving it from Queenstown Airport,  which prompted a call for businesses to be more vigilant with regard to visitors coming through their doors.

Lake Wanaka iSite staff raised the alarm when the two tourists arrived at the centre about 2pm yesterday. 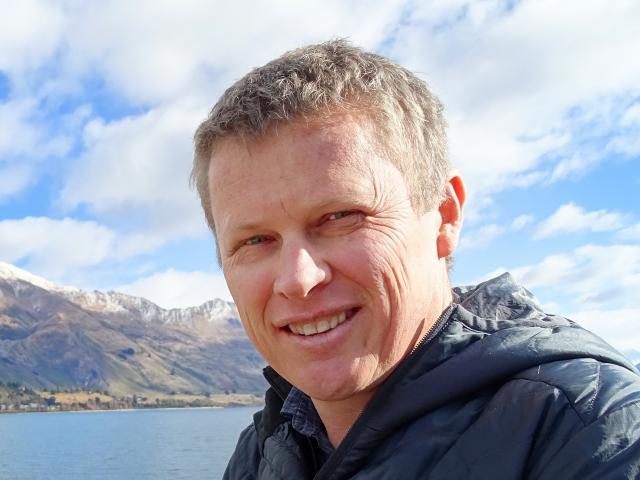 Lake Wanaka Tourism general manager James Helmore said the iSite had put in place a procedure whereby staff asked any visitor making a booking to validate and verify their status as to when they arrived, and whether they were compliant with the self-isolation laws.

"Passports are now getting date stamps in them, so the message for every business in Wanaka is to make sure you are double-checking those date stamps because it is about keeping yourself and your staff safe, so our communities can remain as safe as they can."

Immigration NZ needed to be advised of any visitor who arrived who was unwell or if there were any concerns about them, he said.

"We need to make sure visitors are not putting us unnecessarily at risk," he said.

"This initial phase from the Government is all about containment, to slow down the spread of Covid-19, and that is how our health system will cope with the cases that may arise," Mr Helmore said.