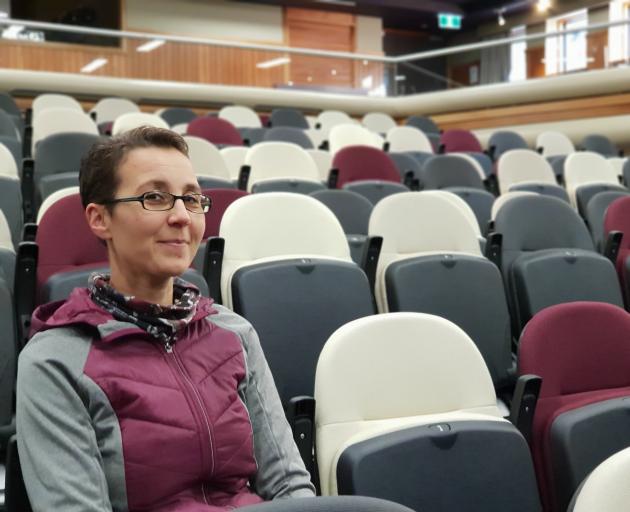 The tiered seating at the facility has received a $125,000 upgrade, replacing seating that had been in place since the building opened in 2001.

Lake Wanaka Centre co-ordinator Christine Schafer said the new seats offered an ''increased comfort level'' thanks to the addition of armrests and higher back support.

Like the old system, the seats can be stored in the back of the main auditorium when not required.

Ms Schafer said the upgrade was done because of negative feedback on the old seating and the difficulty of disassembling and reassembling seats for events, which she said could take four people up to one hour to do.

''It was time to get something new,'' she said.

The old seating has been gifted by the Queenstown Lakes District Council to Hawea Flat School, which has plans to use them in the school hall.

Principal Sue Heath said not all the seats would fit in the hall, but securing them was a move for the future.

She said the school was about to enter into community consultation about expanding the hall, so getting the seats ''seemed like too good an opportunity to let pass by''.

The first event to feature the new seating at the Lake Wanaka Centre was the one-woman musical play Songs for Nobodies , on Monday.