Public transport 'a few years off' for Wanaka 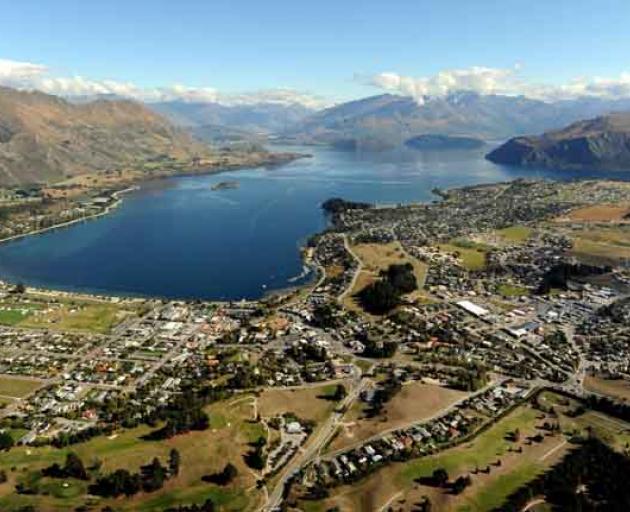 That is the opinion of Queenstown Lakes District Council deputy mayor Calum MacLeod.

It comes after calls by some residents in the council's recent quality of life survey for a public transport system to be established in the Upper Clutha.

"A bus service between Albert Town and Wanaka is needed now.

"This will help reduce town centre traffic, also between Hawea and Luggate," one respondent said.

"Forty percent of the district does not have public transport," another said.

But those cries are unlikely to be answered any time soon, Mr MacLeod said, as he had concerns about the likelihood of people trading in their vehicles for a ride on the bus.

"I'd say people in Wanaka are addicted to vehicles.

"There might be an evolution where it starts as a morning shuttle but I think we're still a wee bit away from public transport."

He noted council's efforts to encourage the uptake of shared rides in Queenstown had "failed miserably", and believed Wanaka should instead turn its attention to active transport.

"That has some massive wins for Wanaka. We just need to get some stuff right, like an underpass on State Highway 84.

"If we can get an underpass on SH84, and it's looking closer than it's ever been, then for every intersection that goes in, an underpass or overpass can be built to cater for people to get across roads safely."

Wanaka is expected to be swamped with vehicles in the next two weeks, as thousands pile into the town to celebrate the new year.