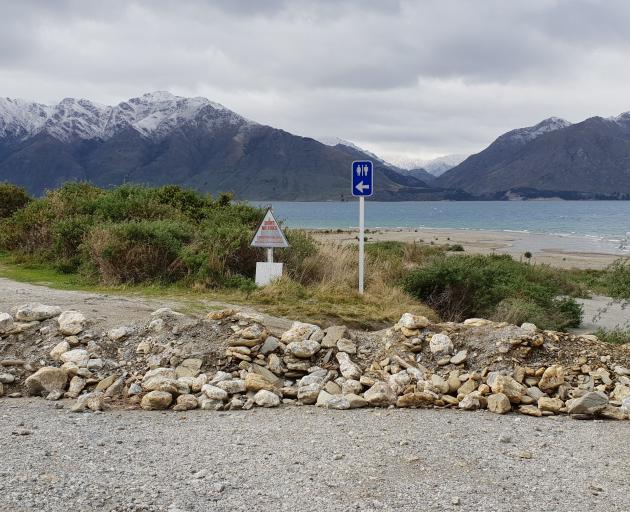 The entranceway to Craigburn remains blocked off to freedom campers, a month after the debris was put in place. PHOTO: SEAN NUGENT

The entrance to Craigburn Reserve beside Lake Hawea continues to be blocked off, as Land Information New Zealand ponders what to do next.

Last month, Glen Dene Station farmer Richard Burdon said there had been up to 25 camper vans parked at the reserve each night, and believed it was becoming an ablution site.

Less than a week later, Mr Burdon and an American student, who had been in the country on a three-month internship, blocked access to the reserve by piling gravel, rocks and debris across the entranceway.

Craigburn has been a contentious site between local residents and tourists for a years.

In 2010, the association placed boulders to stop freedom campers littering the area.

The reserve is managed by Linz, which is yet to decide what to do about removing the debris and what the future will hold for the reserve.

"Most groups want to see continued public access, but this needs to be balanced against managing demand, as this is not currently a designated freedom camping area."

"However, no decisions have been made and we will continue to work with the community and interested parties to find the best outcome," he said.

But progress is slow.

Hawea Community Association chairman Paul Cunningham said to his knowledge, Linz had not yet been in contact with the community.

"They said they would talk to us, but we're still waiting to hear from them," he said.

Plan for lakefront approved by board 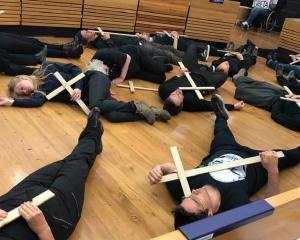 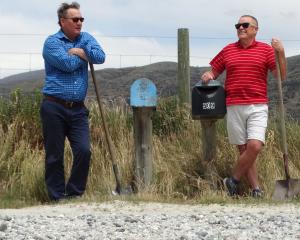 Shaking the dust off 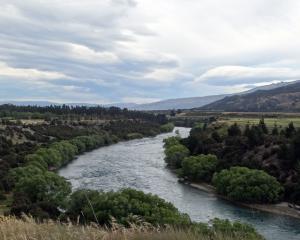 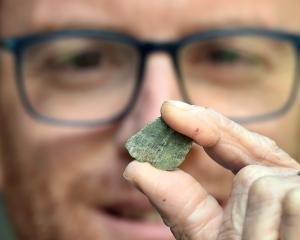 Rock from Wanaka oldest found in NZ by far 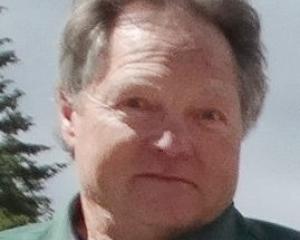 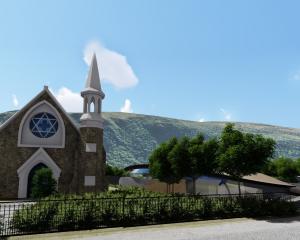 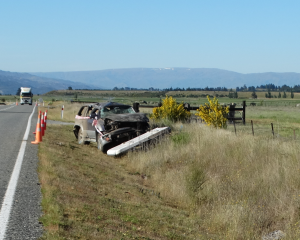