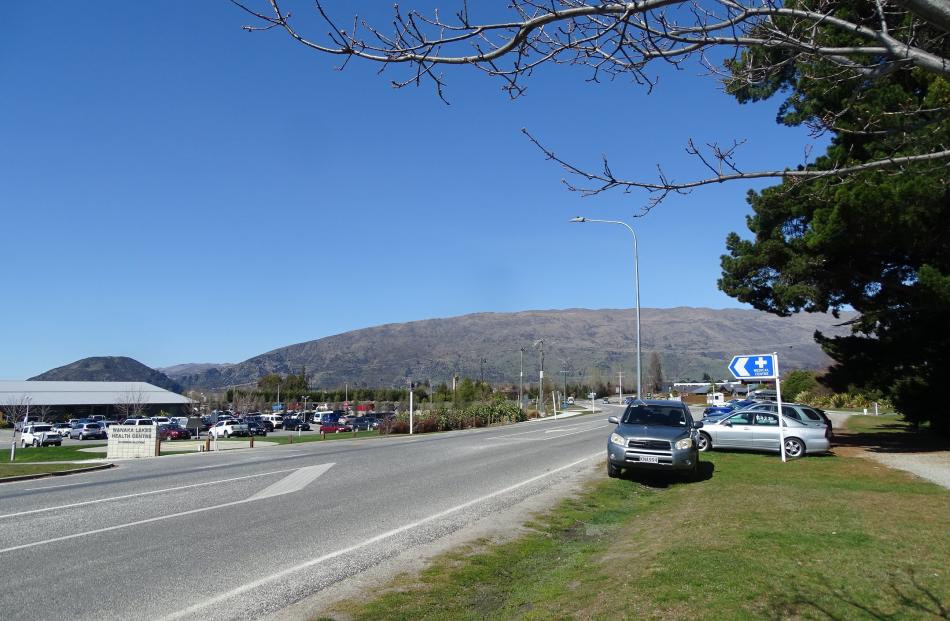 Wanaka Medical Centre staff and visitors who park on Kennedy Crescent Reserve due to a lack of on-site parking will have to find alternative parking. PHOTO: KERRIE WATERWORTH 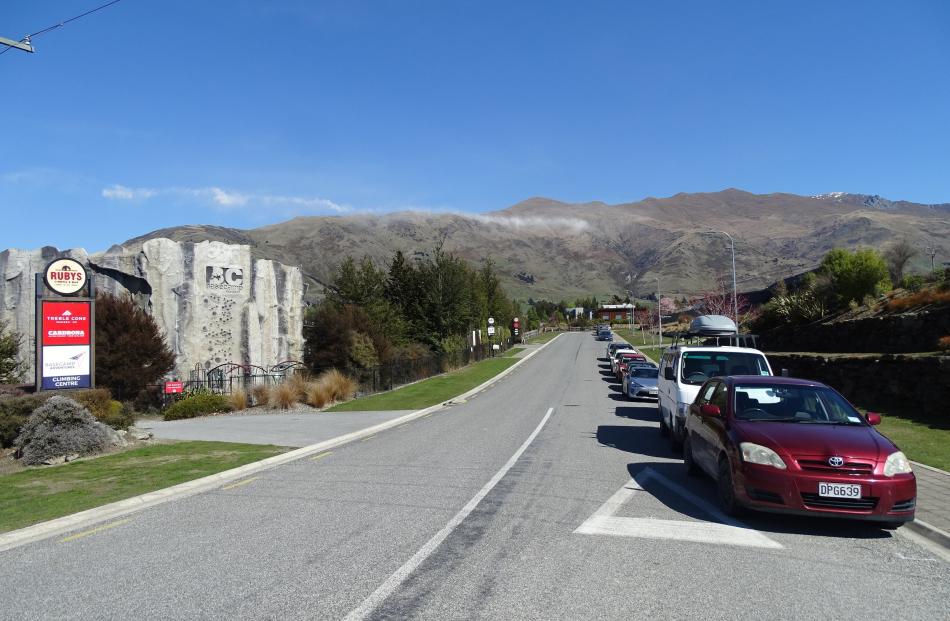 Cardrona Alpine Resort staff are now parking all day and every day in West Meadows Dr and side streets. 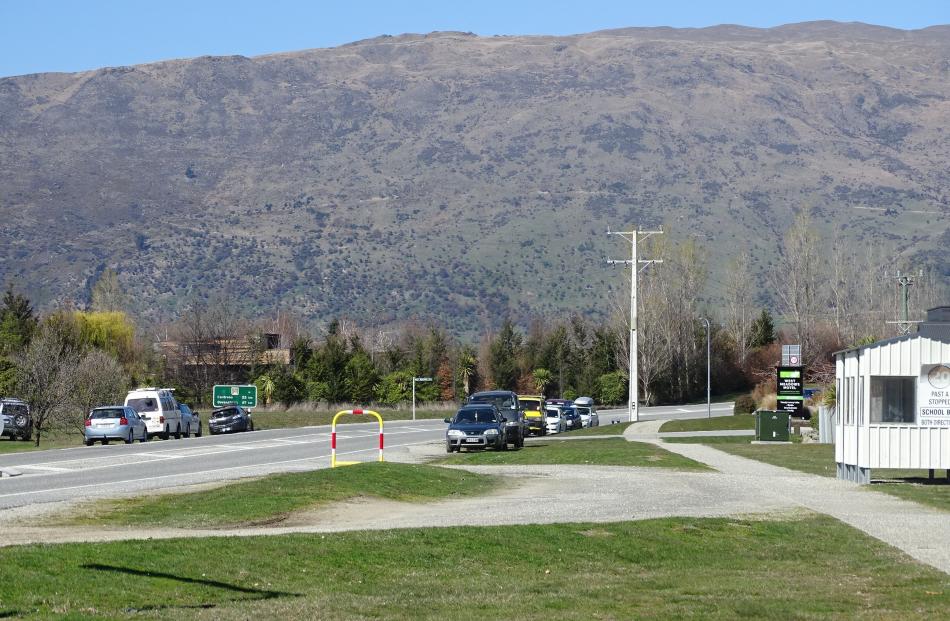 Cardrona Alpine Resort staff park on either side of Cardrona Valley Rd and along West Meadows Dr but not in the car park beside their new headquarters.

New parking restrictions approved for a section of Cardrona Valley Rd and across the West Meadows subdivision in Wanaka have prompted calls for a ‘‘holistic’’ parking strategy to be created.

At the Wanaka Community Board meeting this week, Queenstown Lakes District council roading operations and contracts manager Ben Greenwood said the council had received complaints from residents about cars parking all day on both sides of Cardrona Valley Rd near the intersection with West Meadows Dr, West Meadows Dr and side streets.

Board member Ed Taylor said residents had informed him the parking problem started soon after Cardrona Alpine Resort moved its Wanaka town centre operations to the Basecamp building on the corner of West Meadows Dr and Cardrona Valley Rd.

‘‘Cardrona [Alpine Resort] want to keep their car park empty, they don’t want their staff to park in there because they want to have customers come in there after skiing when they drop off the skis.

‘‘Someone should talk to Cardrona about parking their cars down at the [free all day] A&P showground and being a good neighbour,’’ Mr Taylor said.

Mr Greenwood said off-road parking on the Kennedy Crescent Reserve opposite the Wanaka Medical Centre would also be prohibited.

Wanaka Medical Centre manager Heather McClintock was at the board meeting and said that 10 years ago there had been sufficient parking for visitors, but due to the huge growth in the town and the extra services the centre provided, there was now a parking issue.

She said it had had discussions with Mayor Jim Boult more than a year ago and had ‘‘brought him on site to look at the predicament’’.

‘‘We would like to think there is some parking strategy for our area, which has a large movement of people and has a large employment base,’’ Ms McClintock said.

Cr Quentin Smith said the Wanaka Medical Centre and Cardrona Alpine Resort were located outside the commercial zone but were arguably the biggest businesses in the town.

Cr Niamh Shaw suggested it was time for ‘‘experts who actually know what they are talking about’’ to revisit Cardrona Valley Rd from the intersection with Golf Course Rd to West Meadows Dr.

The speed limit and parking could be reviewed and ‘‘a holistic plan’’ created.

Cardrona Alpine Resort representatives did not attend the community board meeting.

Wayfare chief experience officer Bridget Legnavsky said the majority of staff did not park in the West Meadows area.

‘‘It is only the staff who work in the Basecamp building and a couple of others with early morning starts who need to park there.’’

She said the Basecamp car park had a three-hour time limit which meant staff working in the building were unable to park there.

‘‘We are very aware that pre-season, when we were running training sessions and more at our Wanaka space, the on-street parking in West Meadows was a big issue, and we’re working on alternative solutions,’’ she said.

All board members voted to approve the parking restrictions and enforcement would start once the signs were in place.