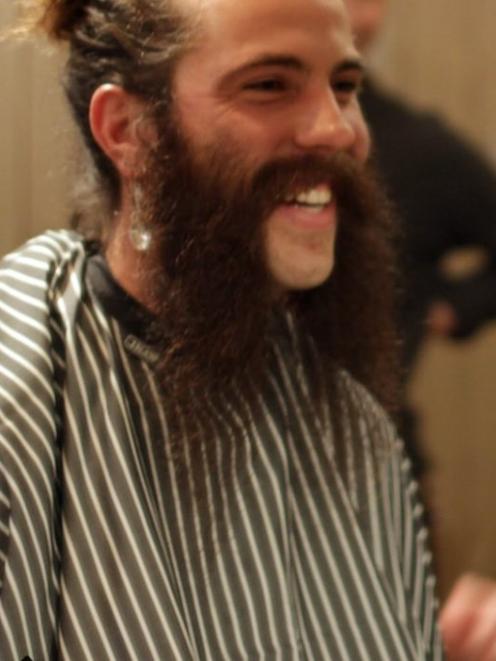 Jesse Herbert's seven-year-old beard came off last week as part of an effort to raise money to provide hot meals for those in need in the Wanaka community. Photo: Supplied
A Wanaka food truck business has raised nearly $1500 to help provide healthy meals to those in need.

Jesse Herbert, of Dripping Bowl food truck, said he was motivated to help people in the community who were struggling to make ends meet during the winter months and sought to raise money which could be turned into Dripping Bowl vouchers for those accessing the Wanaka community foodbank.

He said the reason for vouchers instead of straight cash was so he could provide those people with healthy, nutritious meals rather than a loaf of white bread.

''What we wanted to do was to provide nourishment, not food.''

Mr Herbert and five others came together and shaved off their impressive beards last week to raise funds, as well as placing collection bins around town with the help of other businesses, whose support Mr Herbert said was ''super humbling''.

The shave was a momentous occasion for Mr Herbert, who went clean shaven for the
first time in seven years and marked the first time his girlfriend of four and a-half years had ''seen my face''.

As for the beard, it would not be making a return any time soon.

But he said it was an odd feeling walking around without one.

''It almost feels like I'm naked in public,'' he joked. 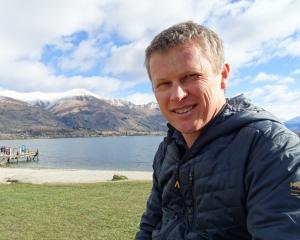