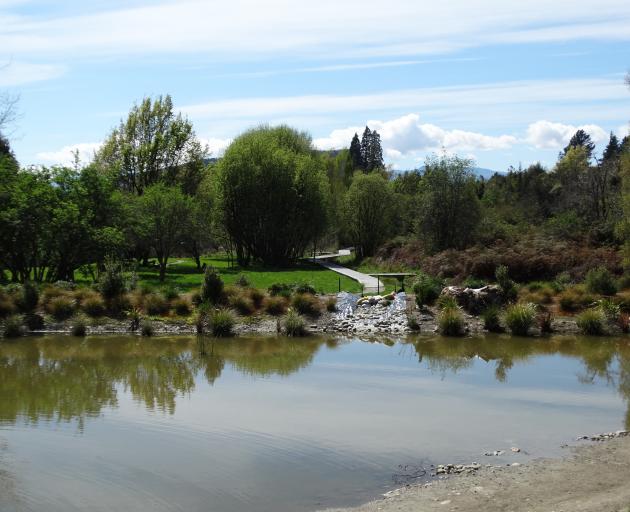 Queenstown Lakes District Council (QLDC) governance, engagement and communications manager Naell Crosby-Roe, responding to questions from the society, said on Tuesday a report commissioned by the council ''clearly identifies that there is an issue with the existing stormwater system'' in the subdivision.

The society is concerned at the amount of stormwater that can flow into Bullock Creek where it passes through Otago Fish and Game Council land.

Mr Crosby-Roe said the ''primary issue'' was too little stormwater soaking into the ground through the system installed in the subdivision.

The council's report recognised the problem, and it had been accepted by developer Allan Dippie, but it offered no solutions.

Mr Crosby-Roe said that Mr Dippie had engaged his own experts to examine options
for dealing with stormwater from the development and the council would employ experts to review proposals to ensure the final design was appropriate.

The ''primary responsibility'' for investigating the issues and then designing, consenting, if needed, and constructing the stormwater system rested with the developer, he said.

He did not rule out stormwater discharges into Bullock Creek while the options were being considered.

He has also urged the council to investigate the stormwater implications of further housing development beyond the Alpha Series subdivision.