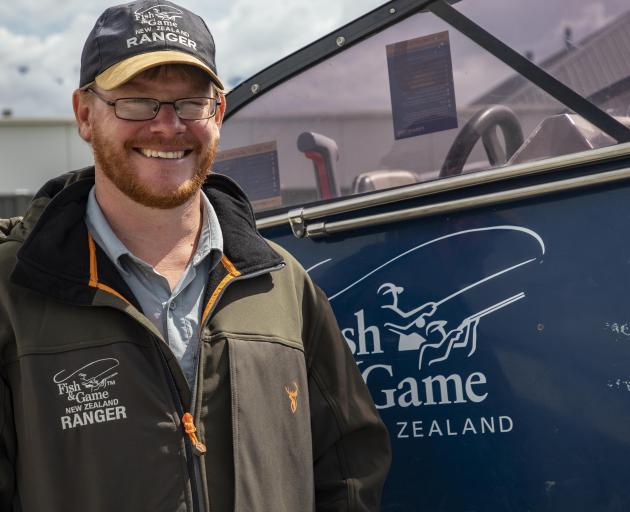 Lake Wanaka anglers spent an average of seven hours fishing for every fish caught last season, Otago Fish & Game officer Ben Sowry says. PHOTO: SUPPLIED/BRUCE QUIREY
Lake Wanaka’s trout have been on a go-slow and playing hard to get, a fisheries survey of 211 anglers has revealed.

This summer, Otago Fish & Game officers will be monitoring the health of the lake fishery to work out why trout went off the bite and were in poorer condition during the 2021-22 fishing season.

Anglers spent an average of seven hours fishing for every fish caught on the lake last season and many were concerned for the fishery, Otago Fish & Game officer Ben Sowry said.

"Catch rates fluctuate from season to season, but we want to look closely at the health of this renowned fishery," he said.

The acoustic surveys will study trout and salmon populations in Lakes Wanaka, Wakatipu and Hawea.

Fish & Game has run angler surveys and weighed catches from Lake Wanaka for the past three fishing seasons.

The survey interviewed 211 anglers, who put in a total of 234 hours of fishing. Almost 190 caught no fish.

Only one salmon was recorded during surveys. However, Fish & Game received many reports of salmon caught during the season.