Wanaka Airport. Photo: ODT files.
A decision to grant Queenstown Airport Corporation a 100-year lease of Wanaka Airport was unlawful and the lease will be set aside, a court has ruled.

In a decision released today, the High Court upheld two aspects of a judicial review requested by the Wanaka Stakeholders Group last year.

The group opposes development of the airport for jet services and wanted the 100-year lease provided by the Queenstown Lakes District Council to QAC to be scrapped. 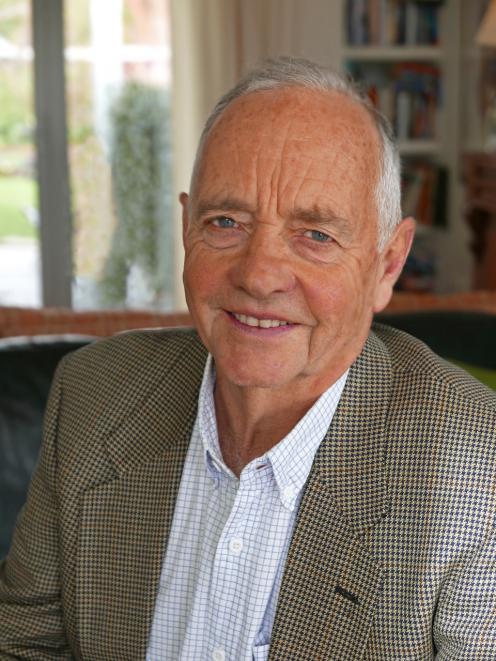 The correct process for that transfer was not followed, and the decision to grant the lease did not comply with the Local Government Act and was therefore unlawful.

The proposal to develop the airport to accommodate jet aircraft was decided upon after consultation had finished, which meant the public was not consulted on that.

The court rejected arguments by the Wanaka Stakeholders Group that, in granting the lease, the council transferred legal ownership of Wanaka Airport and effective control of Project Pure to the Airport Company.

The court also held that, in granting the lease, the council had not triggered the requirements of the Local Government Act concerning decisions to alter significantly the level of services provided at Wanaka Airport.

While the court acknowledged there would be disruption if the lease were set aside, if it was not set aside, the public’s ability to have a say in the future uses of the airport over the next 100-plus years would be limited.

In a statement, Wanaka Stakeholders Group chairman Michael Ross said the group was delighted by the decision.

"This judgement confirms what we and our nearly 3500 members have said clearly and consistently from the outset: the community was not consulted properly and QLDC has not been transparent about such possible plans.

"The Upper Clutha community has been emphatic: we don't want an additional jet airport developed near Wanaka, and we won't stand by while our local council or airport company act against the will of the community."

The result would not have been achieved without supporters, he said.

The group would take at least a few days to review the judgement and consider the next steps before commenting further, he said.

A QLDC spokesman said the council acknowledged the court's finding that the council did not follow the correct statutory processes to lease the airport, but welcomed its rejection that the council had deliberately misled the community in doing so.

"We will be reflecting on the findings of Justice Van Bohemen and working with councillors and QAC to agree the next steps for Wanaka Airport, and communicating those with the community and most importantly with the many businesses operating out of the facility.

"In the meantime the Wanaka Airport remains in the ownership of QLDC and we will look to QAC to continue to provide a managed service, and to ensure that there is minimal disruption to operators and tenants.

The QLDC would not be making any further comment, the spokesman said.

Also in a media statement, QAC chairwoman Adrienne Young-Cooper said it acknowledged the court's decision and would work with QLDC to consider the next steps. 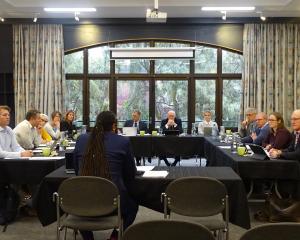 Wow, not of recognition of the Wanaka ratepayer base as "most importantly with the many businesses operating out of the facility". No apology for not basically not doing their job properly by QLDC. A lot of questions really over the capability of QLDC to do its job properly.