Writing residency in Poland for author 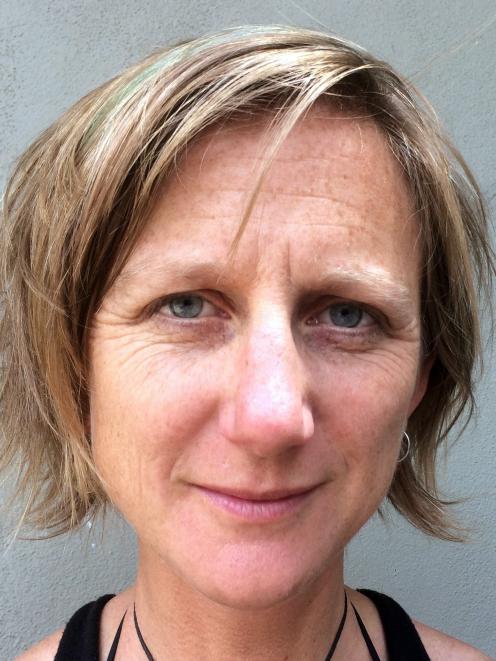 Liz Breslin
A Hawea Flat writer is set to spend two months in Poland after winning a Unesco City of Literature residency in Krakow.

Liz Breslin, an Otago Daily Times columnist who writes in The Weekend Mix, has benefited from Dunedin's status as a Unesco City of Literature.

She plans to spend her time in Krakow writing a series of spoken word essays that can be either performed or read.

Ms Breslin is one of four writers heading to Poland for this year's residencies, open only to writers with a connection to a City of Literature.

Her work with the ODT - she writes a column called Thinking Allowed - and having a Dunedin publisher, established that connection.

The community co-ordinator for Mt Aspiring College and associate event manager for Wanaka's Festival of Colour said she had applied for a residency three times.

She usually got a note to say "thank you very much, but you have been unsuccessful''.

"This time I got one that said congratulations, you are successful.

"I was actually sitting down in the middle of the school staff room, and saw the email and screamed.''

She was still in a state of "belief but also disbelief''.

Ms Breslin, who is also a playwright, said she was keen on the Krakow residency, which starts in September, because she had Polish family connections.

Her grandparents were Polish refugees who moved to the United Kingdom after World War 2.

She was excited about getting two months to write full-time.

Her essays would be on a variety of subjects, one Krakow-based.