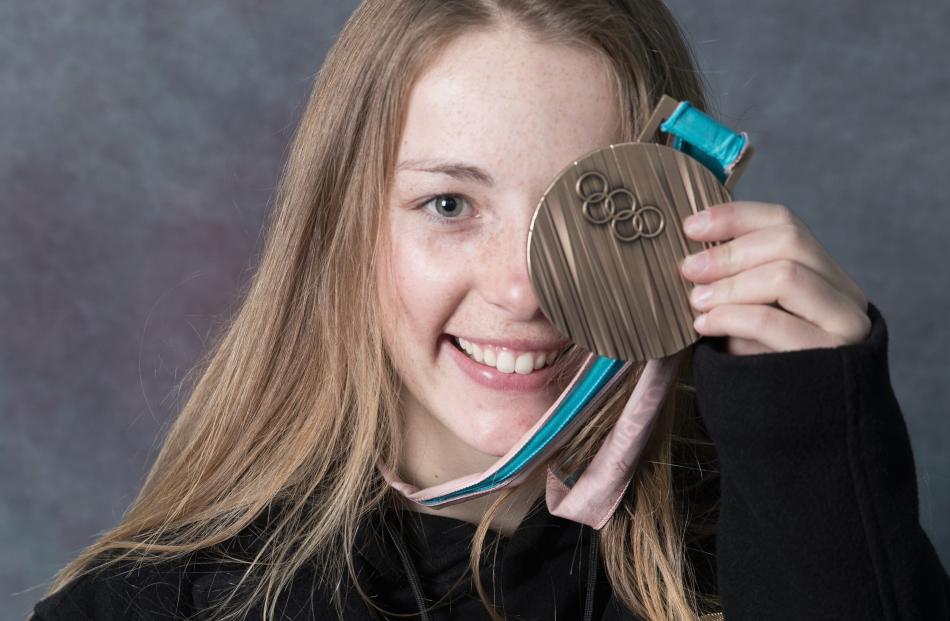 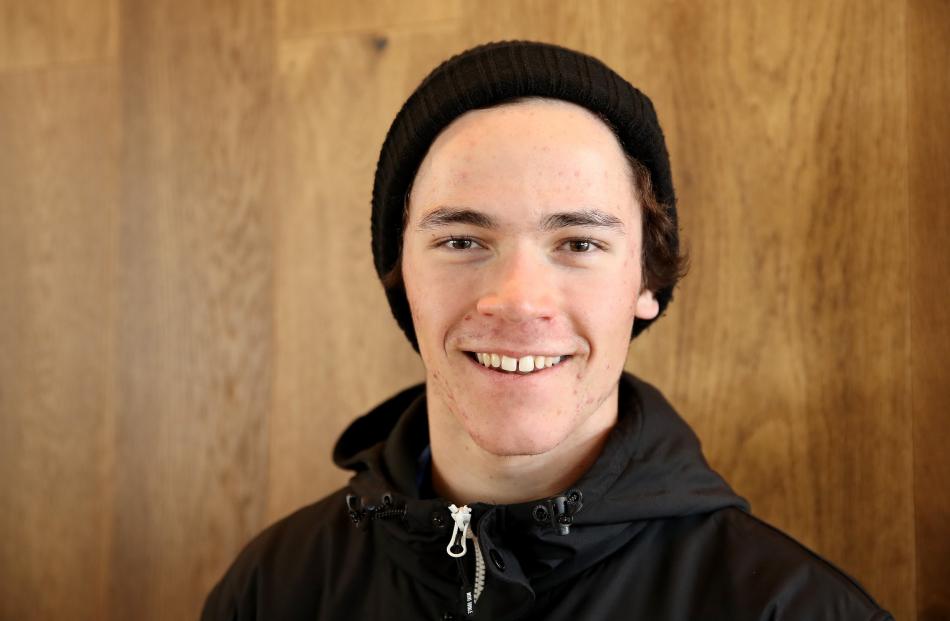 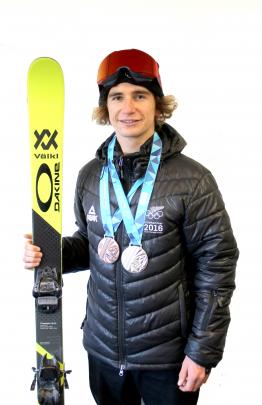 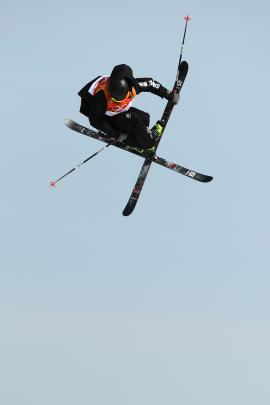 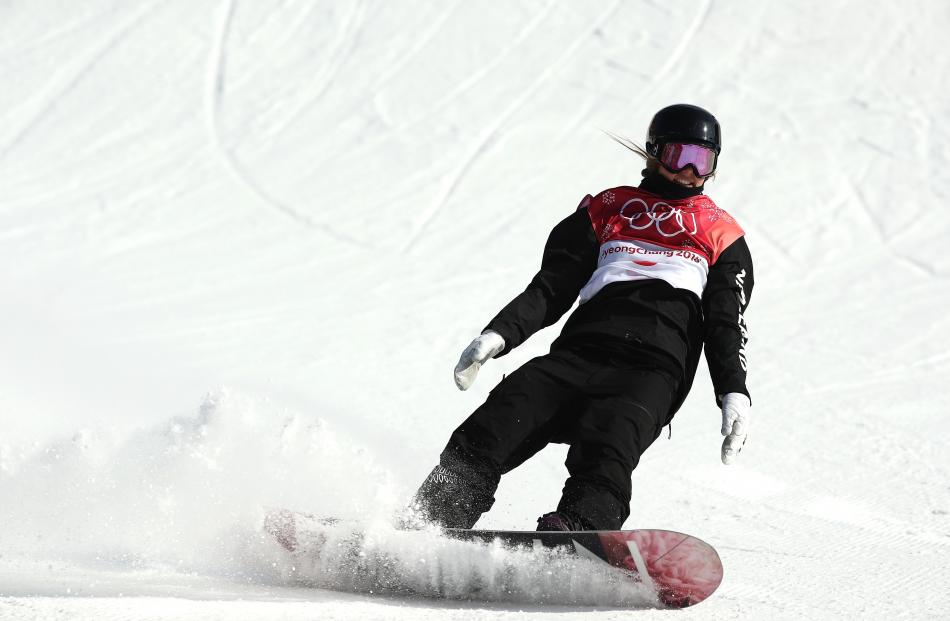 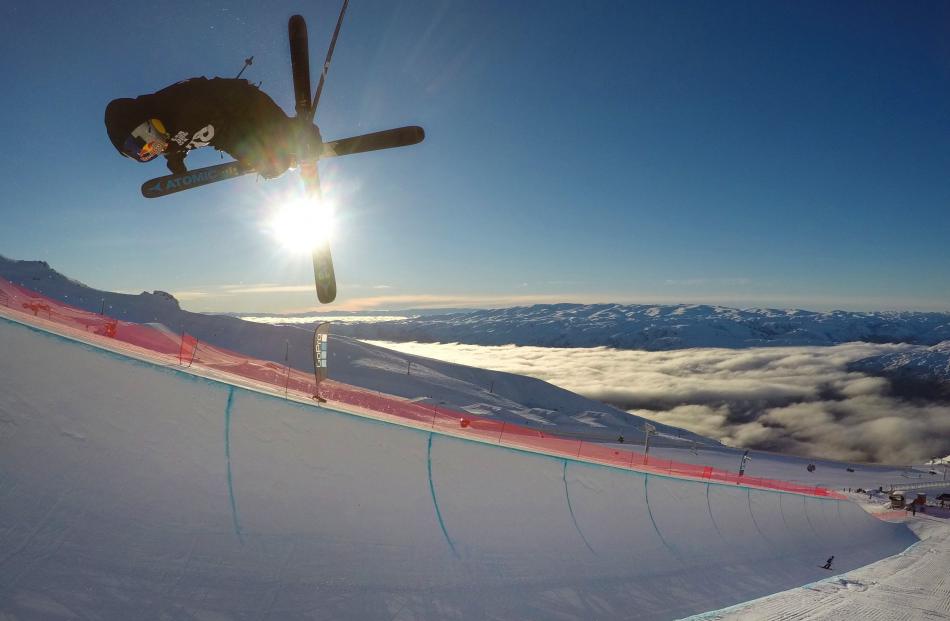 Nico Porteous gets some air off the halfpipe at Cardrona during last year’s Australia New Zealand Cup, a warm-up for the Winter Games. Photo: Tommy Pyatt 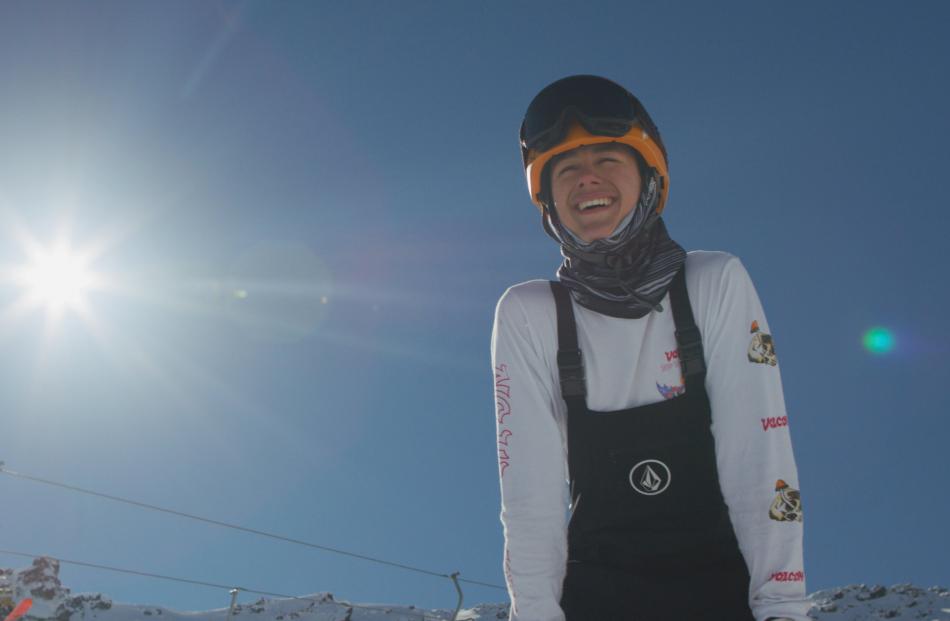 Zephyr Lovelock, a national snowboarding champion, is in Austria, starting his first snow season in the northern hemisphere. Photo: Supplied

In March, two 16-year-olds from Wanaka defied gravity at the Winter Olympics by flipping and spinning through the air so gracefully it looked like a video game. They each won a bronze medal, and broke a 26-year medal drought. But how did they get so good at such a young age? Sean Nugent finds out how talented young Kiwi freeskiiers and snowboarders make it to the top.

It has been a month since Wanaka teens Zoi Sadowski-Synnott and Nico Porteous threw down the best runs of their lives in the Winter Olympics, ending New Zealand’s 26-year medal drought at the Games.

Upon their return, there was mayhem. 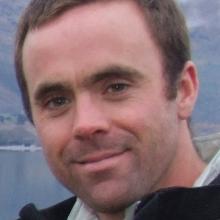 Tom Willmott
Everyone wanted a slice of their success. Crowds swarmed, people cried, parades were had.

The two 16-year-olds were at the forefront of New Zealand’s most successful Winter Olympic campaign, a team in which more than half were 22 or younger.

So how did this group of "kids" do so well?

Strong, focused development, and an eye on the future, according to Snow Sports New Zealand head park and pipe coach Tom Willmott.

Willmott said Porteous was carded at age 12, Sadowski-Synnott and fellow Wanaka snow sportsman Beau-James Wells at 14, and Carlos Garcia-Knight at 16.

Those carded athletes then began a year-round training programme, spending up to six months of the year in the northern hemisphere, and four months in Wanaka.

"Athletes work on all aspects of performance from physicality and robustness, to on and off-snow movement, technical skills, tactical skills, mental skills and putting it all together in competition," he said.

Wanaka Olympic freeskier Finn Bilous (18) said he was carded in October 2014 as a 15-year-old and the additional help definitely helped him improve "quicker than most".

"Being able to attend training camps, learn about being an athlete both on and off snow and having more of a financial backing made it much easier for me and my family to focus more on my performance and not be as stressed out about everything that comes along with living a crazy lifestyle like mine." 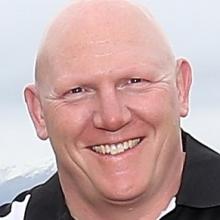 Ashley Light
Likewise, Olympic snowboarder Tiarn Collins (18), from Queenstown, who could not compete in PyeongChang due to injury, said his development had been given a "huge boost" after he was carded in spring 2016.

While these athletes are being carded relatively young, Snow Sports high performance director Ashley Light said up-and-coming athletes were being scouted even younger.

"Post-Sochi [2014 Winter Olympics], after a robust review, we set about implementing an eight-year rolling programme [called Pathway to Podium] that would identify athletes eight years out from podium. The young cohort at PyeongChang were the first athletes to come through the programme strategy. Their peak will be in 2022 and beyond."

According to HPSNZ, athletes who are demonstrating potential to be future high performance athletes, i.e. likely to be carded in one to three years, are selected for the programme.

National snowboarding champion Zephyr Lovelock (12), of Auckland, is one of them.In 2016, the then 11-year-old won the national under-14 boys snowboarding title, and backed it up with another victory in the inaugural World Rookie Tour competition at Cardrona last October.

Last month, Zephyr boarded a plane to Finland to train before the World Rookie Finals in Austria start on Tuesday.

Zephyr’s father, Kelly Lovelock, said it would be his son’s first season in the northern hemisphere. Some of his contemporaries were, had already been doing back-to-back winters for a "ridiculous amount of time", Mr Lovelock said. 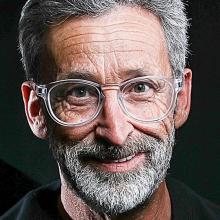 Ashley Light
"Sometimes I’m in two minds. If you oversaturate and put too much pressure on them at a young age, they bow out. But, definitely, they need to be competing and being alongside good riders around the world is the best way to do it."

Mr Lovelock said Snow Sports had "had an eye on him" and helped fund the journey to Austria. It also assisted with providing Zephyr with quality coaching.

"Zephyr, without a doubt, is wanting to be at the next Olympics. He’ll be 16 then. His results so far show he’s on track, the trajectory is in the right direction and we’re working towards that."

However, the pathway to the top was not always so meticulously planned.

Bruce Wells, father and coach of the four Wanaka olympians, Jossi, Byron, Beau-James, and Jackson, said things were a lot different 15 to 20 years ago.

"The pathway didn’t exist. There wasn’t even an international pathway back in the day," he said.

Twin-tip skis were not invented until 1998, which Bruce said was "the first time  got into park and pipe in a meaningful way".

Byron (25) recalled how he and older brother Jossi (27) used to make their own fun on the slopes at Cardrona.

"We were hitting wooden logs at the back of Skyline [a trail at Cardrona] because there were no rails."

There were no park coaches, no training, and no ideas on how to make it to the top.In 2000, the Cardrona High Performance Centre began, allowing talented athletes to enter a structured programme that would help them rise to the top.

The first group to come through the programme included both Jossi and Byron, Mitchell and Kendall Brown, and Lyndon Sheehan, while recent graduates include Bilous, Collins, Sadowski-Synnott, and Nico and Miguel Porteous.

Cardrona general manager Bridget Legnavsky said the programme was started "because we foresaw the sport changing".

Now there were about 100 athletes between the ages of 5 and 20 training in the programme "pretty much all season".

Zephyr Lovelock has been one of those for the past three seasons, and planned to return this coming winter.

Mr Light said there were similar regional programmes around the rest of the country’s ski fields, with an average of 30 to 60 participants in each.Bruce Wells reckoned those numbers could grow this year.

"The more successful a sport is on the world stage, the more people will do it back home, and I’m sure we’ll see that this year. We’ll see an increase in young kids wanting to go skiing."