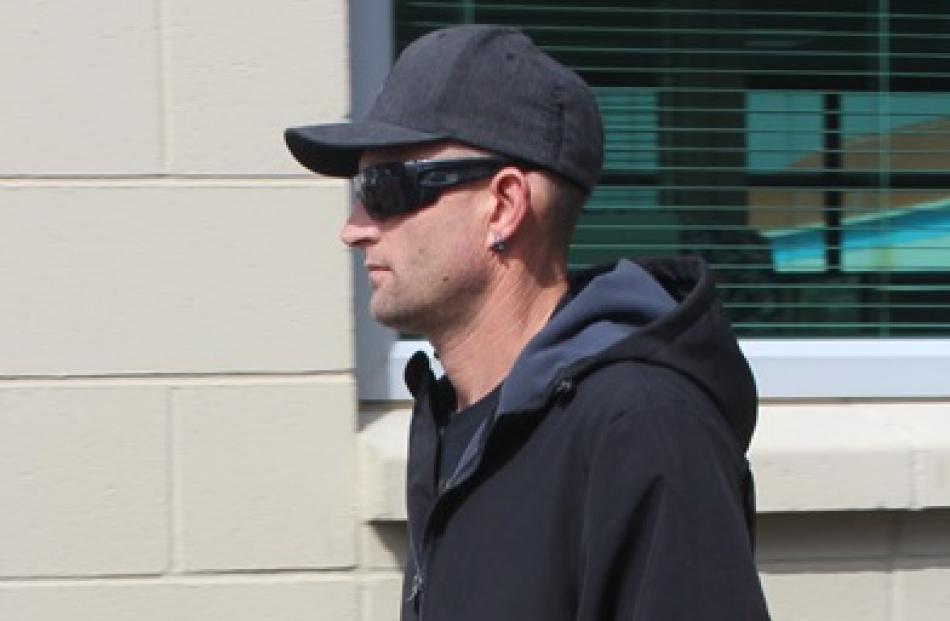 The skipper of a commercial fishing boat who killed 39 albatrosses while trawling for southern bluefin tuna off the West Coast earlier this year, may have cost his employer his boat.

The 37-year-old pleaded guilty to failing to use a device to scare seabirds away from the boat he skippered, the FV Kim Ocean, between April 8 and 25.

The charges were laid in the boat's home port city of Tauranga.

The court heard that fishing boat crews were required to use streamlines when setting longlines, as a way to scare off seabirds scavenging for fish.

Ministry for Primary Industries lawyer William Jennings said Smyth had 15 years' experience as a commercial fisherman, including trawling and gill netting, along with six years' experience of surface longlining.

Between April 8 and 25, Smyth made two separate fishing trips targeting bluefin tuna off the West Coast. An MPI observer was on board for those trips.

The species of seabirds killed were 24 pacific or buller albatross, 14 white-capped albatross and one wandering albatross.

A white-capped and a southern royal albatross were released.

The case was adjourned for Smyth to reappear in the Nelson District Court on November 14.

Judge Jane Farish said no conviction would be entered until the issue of forfeiture had been considered.