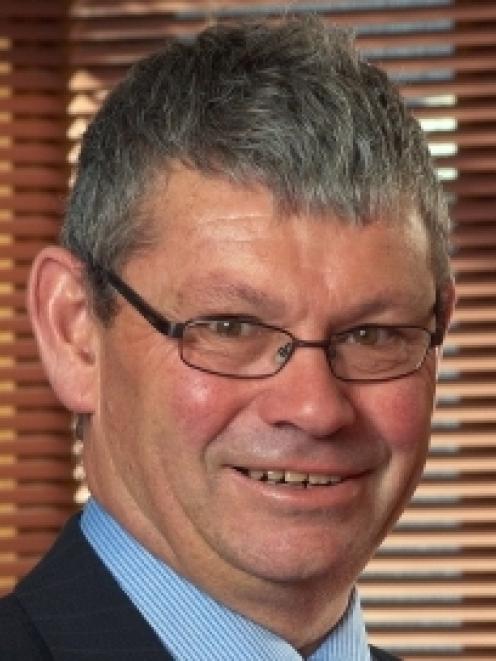 Dave Adamson
A controversial proposal to build a highway linking Haast to Milford Sound via the Hollyford Valley should be supported in principle by the Southland District Council, council chief executive Dave Adamson recommends.

However, he also notes there are a multitude of views on the project and said his resolution had been drafted to give councillors something to debate.

''Due to the lack of information [provided by the project backers], council does not need to make a stand on this matter, but for guidance it may be advisable to give the public a general feeling on the way council is thinking, including its reservations,'' he says in a report to be discussed first at the council's activities performance audit committee next Wednesday.

Mr Adamson said giving support in principle should be contingent on the backers providing further information - an economic assessment showing the effects of the highway on national, district and local economies; a full environmental reporting covering road construction and long-term maintenance; a properly documented business case showing there would be no short or long-term financial risk to ratepayers; confirmation of the status of the land under the highway route, particularly whether the road would intrude on road reserves of Fiordland National Park land; and a study on the highway's interaction with other Milford Sound transport proposals, particularly the proposed tunnel from Glenorchy.

The highway would be between 108km and 138km long, of which 30km is already formed.

Almost 80km of the road would be within the Southland district and it would meet State Highway 94, the Te Anau-Milford road, just south of the Homer Tunnel.

Its backers are Westland Properties (a council-controlled organisation owned by the Westland District Council), in partnership with an anonymous offshore funder.

Westland Properties says the road would be built privately and its construction and ongoing maintenance costs recovered through a toll on users.

In his report, Mr Adamson questions that.

''Based on traditional economics, it is very difficult to believe that tolls will generate enough money to meet the capital, interest and maintenance costs ...

'' The council's roading budget was stretched to near breaking ''and, therefore, additional roading expenses would not be beneficial for council or our ratepayers'', Mr Adamson said.

While construction of the road would have a one-off benefit to the economy, one of his major concerns was the failure of a joint venture part-way through construction and liability for completing the job or reinstating the landscape falling back on councils.

If the project proceeded, the council would need to ensure there were appropriate bonds in place to protect the council and its ratepayers, he said. 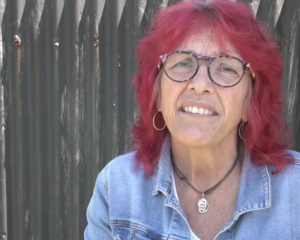