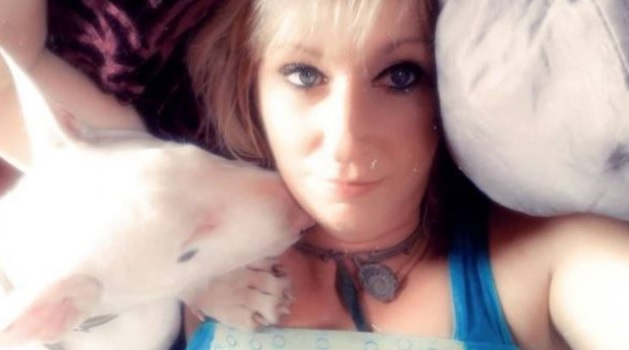 Charmaine 'Mikki' O'Shea. Photo: GoFundMe
A mother of three found dead in a Gold Coast charity bin this week was originally from Greymouth.

Charmaine 'Mikki' O'Shea was found half inside the bin, behind Stockland Burleigh Heads Shopping Centre, on Easter Monday.

Police believe O'Shea, who at one time ran a Kiwiana market stall at the popular Carrara Markets, was crushed when the lid fell as she tried to retrieve something inside.

The tragedy came five years after the 43-year-old's life took a dark turn when she was charged by police over threats against a woman her husband was having an affair with, the Daily Mail reported.

Woods threatened to send the explicit pictures to the friends and family of the children's mother unless she was paid $100,000.

The mother was later given an 18-month suspended sentence for making and distributing child exploitation to Woods, while Woods was sentenced to almost four months' jail - although the Daily Mail understood he was deported to New Zealand, having also served eight years in prison for heroin trafficking in 1994.

O'Shea escaped conviction, with the court told she'd acted "impulsively" at a time of "severe distress" after discovering her husband's affair, the Daily Mail reported.

A GoFundMe page has been set up by friends to pay for O'Shea's funeral and support her family. Almost NZ $5000 has already been donated.

"Mikki was a vibrant, creative, and just all-round amazing person who was a devoted single mother to her three kids", wrote Kasey-Maree Taylor, who set up the fundraiser.

"She was the most generous person someone could ever meet." 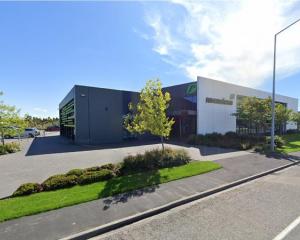 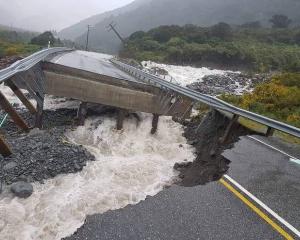 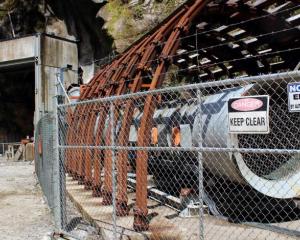 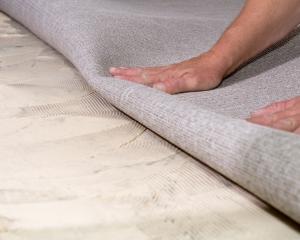 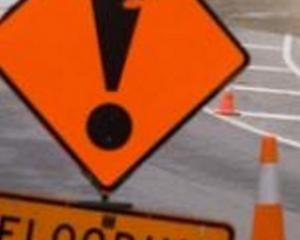 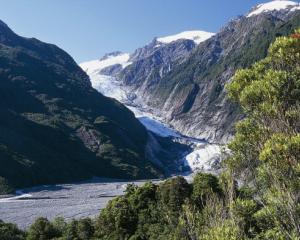 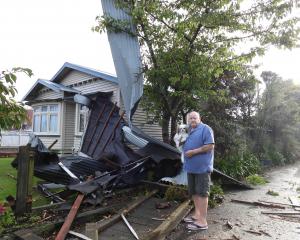 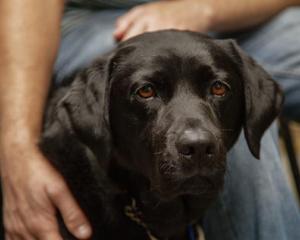 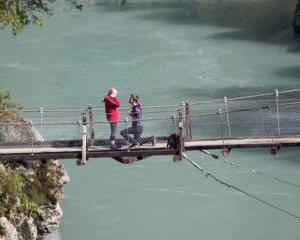