Kokshoorn will not seek re-election as mayor

Grey Mayor Tony Kokshoorn, the longest-serving mayor in Greymouth's history, has announced he will be retiring at the local body elections next year.

By then he will have served 21 years on the council, 15 of those as mayor.

He leaves a brand new $22million sports stadium and aquatic centre, and town square, which he says is a symbol of the town's transition from coal.

Reflecting on his term so far, he said the hardest moment was the Pike River Mine tragedy, while the best was the money he had raised for charities.

Mr Kokshoorn said he was announcing his intentions 18 months before the 2019 elections, to give time for people to work on a succession plan.

Soon after he steps down, he will turn 65 and is looking forward to spending more time with wife Lynne, their four children and two grandchildren. 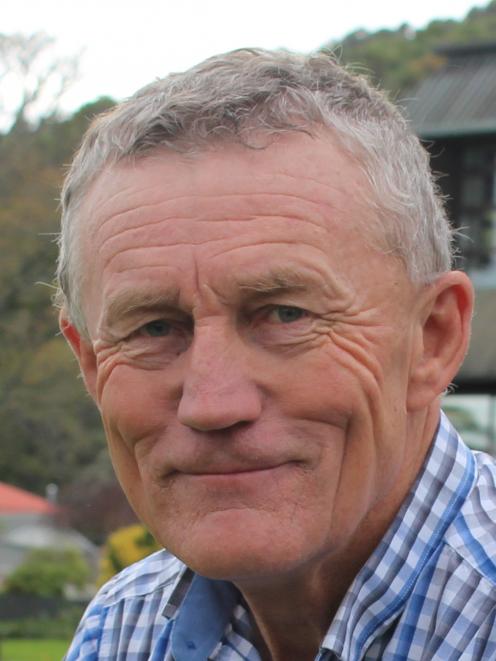 Since Pike River, in particular, he has built up a profile in the national media, and as a keen mountain biker he is regularly stopped on the West Coast Wilderness Trail by tourists wanting a photo with him.

However, the job has been demanding and weekends off are distant memory.

On the upside, a highlight has been his success raising funds for civic projects and charities - more than $30million. Although the town square has been controversial, he still counts it as a highlight and a turning point in Greymouth.

One major challenge for all small towns is the change in retailing with the rise of internet shopping and the increasing closure of ``bricks and mortar shops'', he said.

During his 21 years on the council it had invested more than $130million on new sewerage schemes, drinking-water upgrades and stormwater.

Even with such huge capital expenditure the council still had $10million in cash reserves and average rates were the eighth-lowest of the 68 district councils around New Zealand.

was elected to the council in 1998 and in 2004 he unseated Kevin Brown for the mayoralty. He has not been challenged for the role since.

Well all the best Tony but what does greymouth now do with its big problems ..The place is going back.....most of the buildings in time in central greymouth will be pulled down .. When this happens who will want to build any thing to replace them. because of maori lease..... Greymouth has problems are they ever going to be solved