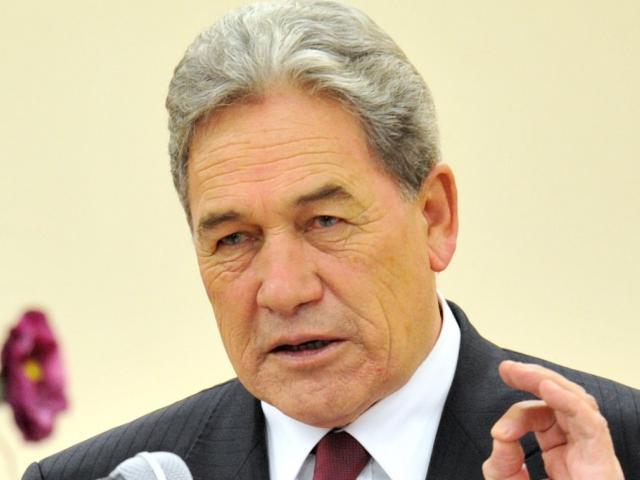 Winston Peters
The West Coast mayors and Development West Coast were in Wellington today to make a case for a good share of the Government's $1 billion provincial fund.

They were set to meet with Regional Development Minister Shane Jones and Acting Prime Minister Winston Peters. The meeting comes just days after the Government turned down a new open-cast coalmine at Te Kuha, behind Westport.

Mr Peters confirmed on Newstalk ZB this morning a major announcement is imminent on the West Coast from the $1b fund. The Greymouth Star first reported this last week.

"You'll see it coming from the provincial growth fund much quicker than you think."

He then said the focus would be "added value" and on projects sustainable in the long term.

The West Coast package would be announced in the next six weeks, Mr Peters said.

So far Northland has seen by far the most funding, but the West Coast councils are now getting their ducks lined up for a crack at the fund.

Grey District Mayor Tony Kokshoorn said the region's own funding priorities would be completed by the end of August, then submitted to the fund.

"A lot of money is available for the West Coast, and we don't wants to miss out. We have to have plausible projects that are sustainable, and backed up by a business case."

He said the Government was keen to get some "runs on the board" with the West Coast and he now believed it was the best opportunity the Coast had "ever had".

A funding announcement is not expected until later in the year.

The mayors have also scheduled a meeting today with Conservation Minister Eugenie Sage. Mining on stewardship land and the waste to energy plant proposal for Westport -- both of which have had cold water poured on them by Ms Sage -- are both expected to be on the agenda, as is Te Kuha.

Mr Peters was quizzed this morning about the Te Kuha decision but he stood by it.

"In your heart of hearts ... you have enough intelligence to see the world's changing," he told Newstalk ZB.
Coalmining was "not the path we should go".

"Extractives are critical to the future economy ... but coal is not the answer, surely you understand that?" Mr Peters said.