Franz Josef township is hurting from the collapse of international tourism caused by Covid-19 and is still waiting for the relief that could save it. Photo: ODT files
West Coast-Tasman MP Damien O’Connor and a team of officials were at the glaciers yesterday to hear pleas for economic help for the desperate tourist towns, starved of international tourists.

Officials from the Ministry of Business, Innovation and Employment have been asked to report directly to Tourism Minister Stuart Nash, who did not attend because he is at Waitangi.

Two Franz Josef motels closed their doors in January, hotels have been mothballed and the fire brigade has lost more than half its volunteer base.

Businesses have raised the possibility of creating a special economic zone for the glaciers, which have had only a small fraction of the 1million visitors they were seeing annually before the borders closed last March.

He said the Government wanted to maintain the communities so they would be in a position to take up opportunities when the international borders eventually reopened.

Some businesses reported turnover was 50% down over Christmas and staff were moving away to take other jobs.

"The challenge has been getting enough staff [in the past], and that will be a challenge in the future," Mr O’Connor said.

The MBIE said in a statement its tourism branch had been supporting Development West Coast, the regional tourism organisation for the West Coast.

As well as meeting stakeholders in other towns, MBIE Tourism was visiting Franz Josef and Fox Glaciers

"They are key destinations on the West Coast, and there is concern about how the lack of international visitors is impacting tourism operators and the wider community.

"MBIE Tourism will use the visit to provide further advice to the Tourism Minister about the local economy, jobs and businesses."

Westland Mayor Bruce Smith met the officials this week, and said he agreed with the suggestion of a special economic zone. The wage subsidy should return there, and Inland Revenue should make loans to businesses to allow them to mothball until things improved.

Mr Smith also released notes sent to the group, based on more than 20 interviews he did with the help of Cr Hartshorne. —

•Businesses do not want to lose skilled staff; some suggested contracting them elsewhere without damaging their immigration status; they could return to Franz Josef when things pick up.

•A number have long-term staff on visas who do not qualify for the Jobs for Nature scheme.

•The local chief fire officer reports that where he previously had 11 firefighters, there are now four, placing the service in jeopardy.

•Most businesses have laid off 80% of their staff.

•The establishment of a "centre of excellence for conservation" in Fox Glacier (or Franz Josef) has been suggested.

•No road access to Fox Glacier and no track access to the Franz Josef Glacier was criticised. Most say Fox Glacier started to die well before Covid-19, when the access road was closed more than two years ago.

•The stalled $24million flood wall raising plan was not a silver bullet but it would help with activity, food, beds in Franz Josef and Whataroa.

•Locals are worried about losing the police station. — Greymouth Star 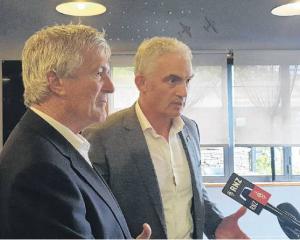 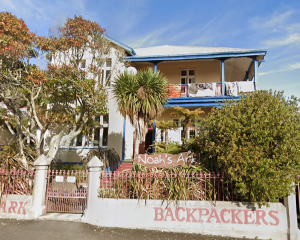 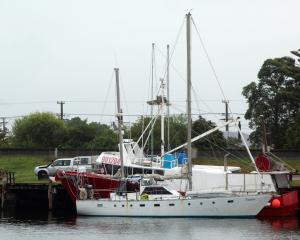 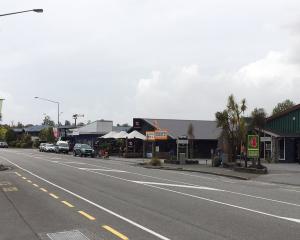 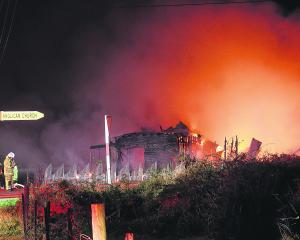 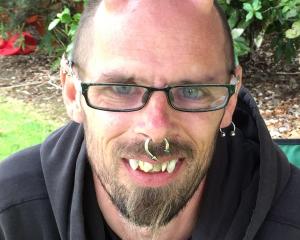 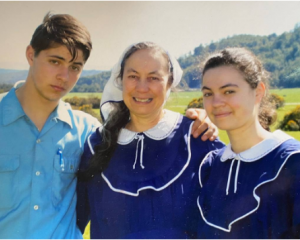