A Wellington miner who found an aquifer while drilling for garnets around Bruce Bay, now wants to extract the water and export it.

Weora Ltd, owned by Duncan Hardie, made the find at Hunts Beach.

He has applied to the West Coast Regional Council for resource consent to draw up to 1.3million cubic metres of water annually from a series of bores on private land next to the Manakaiaua River, just north of Jacobs River.

The application said the water would be sold in bulk to export markets. Some local sales were also being considered.

Transport could be by bulk coastal shipping, road transport or a combination of the two, subject to feasibility studies.

The coastal flats of South Westland receive about 4m of rain a year. A hydrogeological assessment found the aquifer Weora had tapped into was connected with the Manakaiaua River.

The application noted there was a possibility reduced stream flows might lead to increased sedimentation and reduced water flow could result in an increase in temperature. Fish generally cannot tolerate temperatures above 25degC, while trout need much cooler temperatures of less than 19degC, for growth

However, the company says it believes the effects would be less than minor, noting the annual rainfall in the area.

Specialists from Lincoln Agri-Tech, on behalf of the applicant, also concluded the effects would be minor.

The Department of Conservation has already given approval as an affected party. - Greymouth Star 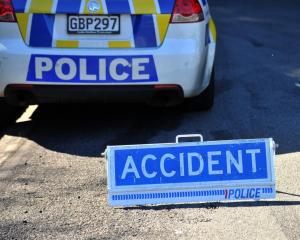