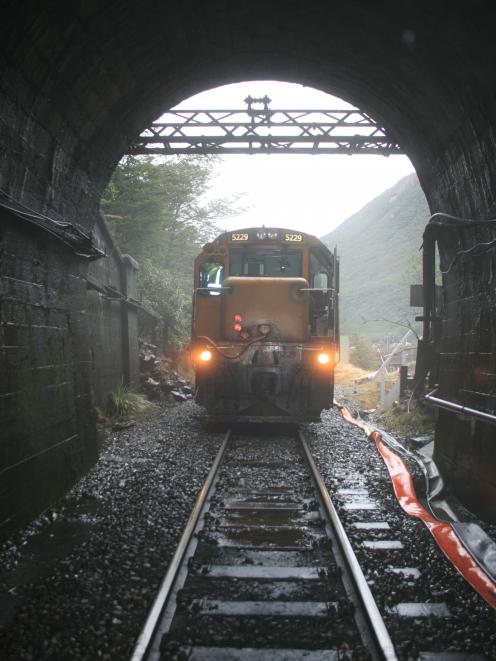 The tale is told to passengers on the TranzAlpine by KiwiRail staff.

It was 99 years ago on Thursday that the tunnel was officially opened, ushering in a new transport era for the West Coast and marking the end of stagecoach rides from Otira to Arthur’s Pass.

As recounted by Barbara Caisley on history site West Coast Recollect, the TranzAlpine’s on-board commentary tells of a ghost who is sometimes seen on the "Old Coach Road".

The male ghost was said to walk with his swag along the road beside the tracks.

It was considered to be the Scotsman who was one of the workers killed during the construction of the tunnel. He was always seen travelling east on the Old Coach Road and, so the story goes, he is thought to be trying to get to reach Lyttelton so he can catch a ship home.

The road was once a Cobb & Co stagecoach track and can still be seen alongside the tracks for part of the TranzAlpine rail journey.

Various people claim to have spotted the ghost on the road between Arthur’s Pass, Bealey and Cass over the years.

KiwiRail scenic journeys and commuter rail general manager Tracey Goodall said the person who composed the commentary for the TranzAlpine had retired.

She said could not recall exactly the material for the ghost commentary had been sourced from, but thought it was from a written history of the area.

"We all love a good ghost story, so it was a given that we’d feature the Otira ghost story in the commentary used on the Tranz Alpine," Ms Goodall said.

"None of our staff has acknowledged seeing the ghost — so far ..."

Otira woman Diane Gordon-Burns, who is helping organise the Otira Tunnel centennial celebrations next year, she said the team had been told of numerous ghosts, including at the pub, hall and the tunnel.

"One of my grandchildren reckons he ‘knows’ there is a ghost in the hotel. There may be but I pay them no mind, only because I don’t have time to," she said with a laugh.

Eight people are said to have died during construction of the tunnel, the first death reportedly due to exposure.

In 1910 someone fell over a precipice, the following year another worker was crushed, 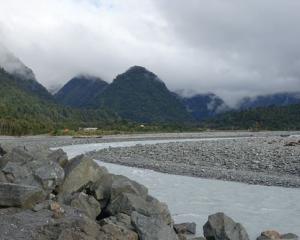 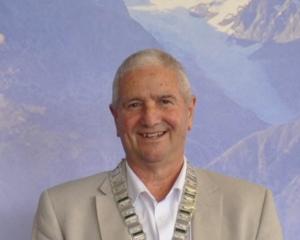 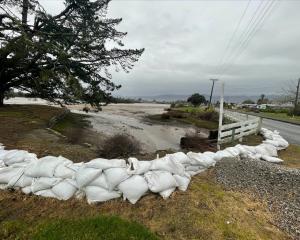 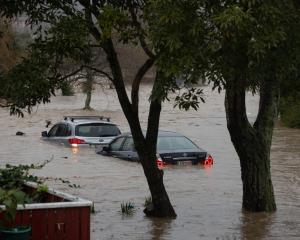