Batten down the hatches — heavy rain and severe gales are on the way for much of the southern region.

The MetService has issued a severe weather outlook because a strong moist north to northwest flow is expected to affect southern and central New Zealand from tomorrow to Wednesday.

A MetService spokesman said several fronts would move across New Zealand and there was high confidence of rainfall reaching warning amounts over Fiordland and Westland.

There would also be heavy rain at times for western parts of Southland, Otago and Canterbury near the Southern Alps.

‘‘The heaviest rain is likely to fall later Monday and Tuesday, where surface flooding and disruption to transport is likely.’’

He said north to northwest winds might rise to gale at times over the southern region and there was moderate confidence of severe gales from tomorrow through to Wednesday for inland and western parts of the South Island.

‘‘During Tuesday, there is also moderate confidence of north to northwest gales becoming severe over eastern parts of the South Island.’’

He said official weather warnings may be issued in the coming days.

‘‘People planning outdoor activities over western parts of the South Island and near the Southern Alps are advised to keep up to date with the latest severe weather bulletins.’’ 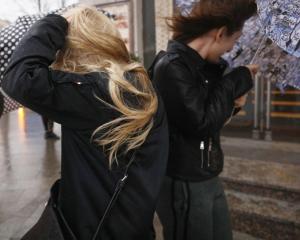 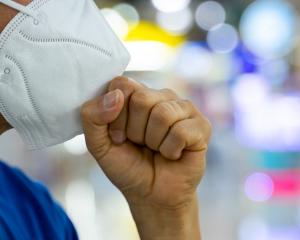