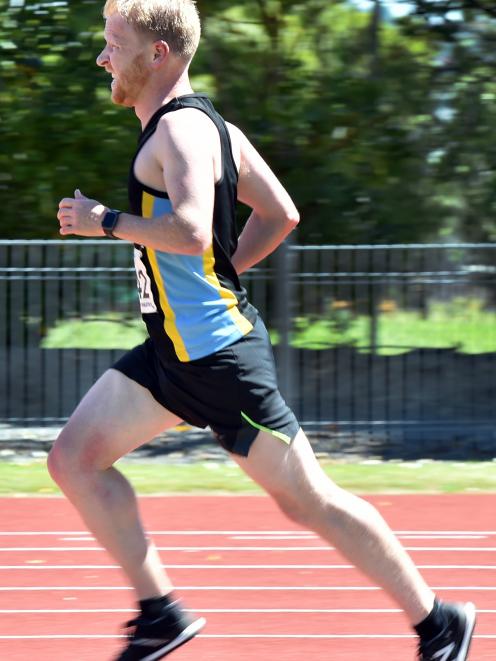 In doing so he edged Ariki’s Aaron Anderson, denying the 22-year-old a third consecutive title.

O’Sullivan finished in 34min 08.88sec to finish 9sec ahead of his nearest competitor, Leith’s Nic Bathgate.

Anderson trailed another 4sec back to finish third.

HCU’s Rosie Elliott continued her strong summer with her most impressive run of the season.

It was all the more impressive that she did it into a headwind, while Sutherland’s performance came with a tail wind right on the legal limit. 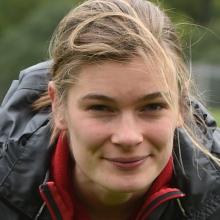 Rosie Elliott
The time takes a handy chunk off her previous personal best of 23.83sec, which she ran last month in Dunedin.

It also takes her to 11th on the all-time rankings.

Schuyler Orr delivered the fastest men’s time in the 200m of 22.88sec. 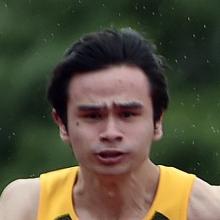 Schuyler Orr
Felix McDonald got one back as he edged MacDonell in the 400m to win in 50.42sec.

Dyani Shepherd-Oates (Taieri) had the best result of the throws, winning the hammer with 46.15m.