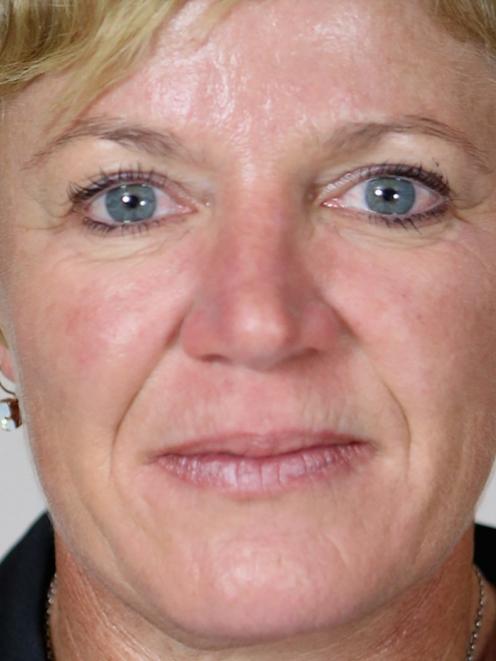 Raylene Bates.
Athletics New Zealand high performance para-athlete manager and head coach Raylene Bates has been elected to the Athletics Otago board for the next 12 months.

Bates was voted on to the board, which will replace the former management committee made up of delegates from local clubs, at the Athletics Otago 2015-16 annual meeting on Monday.

She will join Otago Polytechnic's sport, adventure, massage and occupational therapy head of college Megan Gibbons and masters athlete and veteran board member Graham Murphie on the board.

There was a tie in the election of a fourth board member, between chartered accountant Stuart Melville and club, regional and national administrator and officiator Bryce Watt.

The new board members and president Bruce Cowan will elect the final member at the board's first meeting.

Bates, an Athletics Otago life member, has been a coach and sports administrator for well over 20 years and acted as section manager for the New Zealand athletics team at the 2008 and 2012 Olympics.

She filled the same role at the 2010 Commonwealth Games.

A former national athletics representative, Bates has been a throwing coach for 28 years and has coached various New Zealand champions.

Gibbons has previously worked for the New Zealand Academy of Sport and has a PhD in biomedical sciences, while Murphie has served on the Neonatal Trust Otago board for several years.

Hill City University was the most represented club for the 2015-16 season, with 294 registered athletes, including 125 in the 15-and-over competitive age-group.

Caversham had 197 registered athletes, including 61 in the 15-and-over competitive age-group, while 166 athletes turned out for Ariki. Athletics Taieri was the next-most represented with 160 athletes.

The association recorded a small net operating loss of $1245 for the year, which was less than the $2632 loss it recorded the previous year.

However, membership prices were in line to be reviewed as the association strived to balance the books in the 2016-17 financial year.