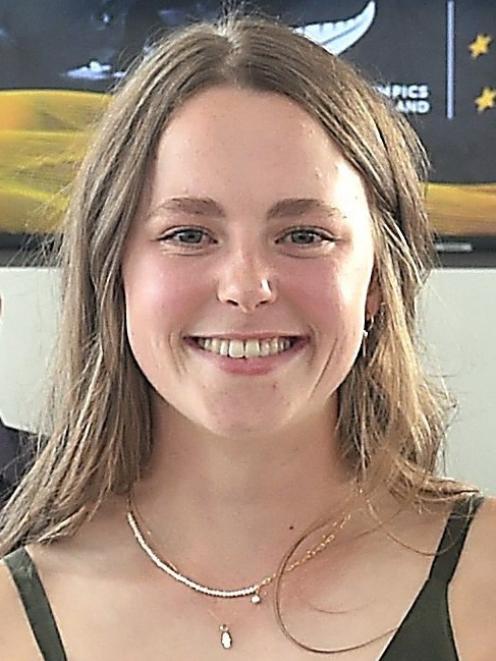 Anna Grimaldi
The records and accolades are great.

It was something a little more simple that stuck out about Anna Grimaldi’s reaction to her latest personal best, though.

For the first time, she feels "like a real long jumper".

The Paralympic T47 long jump gold medallist jumped 5.91m at the Otago Championships at the Caledonian Ground on Saturday.

It followed a personal best in Christchurch the week before and was 29cm further than she jumped to win gold in Rio five years ago.

It brings her to within 10cm of the world record in her category, which is now very much on the radar.

It also propelled her to second on the senior women’s — able-bodied — national rankings.

She has previously finished sixth at the national championships.

However, now she feels like she can go to the country’s top events and feel competitive.

"For me the Paralympics is my pinnacle, that’s what we aim for, that’s where I want to be," Grimaldi said.

"That’s what all of these jumps have in mind.

"But it is an awesome feeling to feel like I’m just a long jumper.

"I’m not Anna Grimaldi, the Paralympian, who’s just in the senior women’s long jump because she can enter.

The 5.91m had felt good and Grimaldi said confidence was key in what she had been doing.

It has been an exceptional season for the 24-year-old, who had entered with the personal best of 5.62m she set in Rio.

A serious foot injury set her back for several years, but she responded with two personal bests early this summer.

A heel niggle sidelined her through November and December, before she returned with another best jump of 5.78m in Christchurch last weekend.

It all bodes well as she prepares for her Paralympic gold medal defence later in the year — assuming the Games go ahead.

"I think it definitely gives me confidence.

"I think that is something that is hard to get.

"You jump well and that gives you confidence, but you need confidence to jump well.

"I’m at a nice point now that I’m confident in what my body can do and it shows that it knows what it’s doing, hopefully.

"I’m just excited. I really hope it goes ahead for my sake and the world’s sake. I think it would be a cool event to get the world to unite and get behind.

"I’ve put myself in a nice position now, you never know what will happen on the day."

Grimaldi has two events left on the domestic calendar, including the national championships in three weeks. 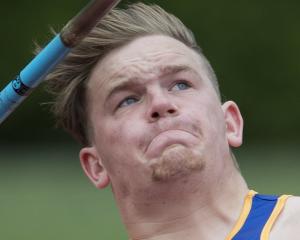 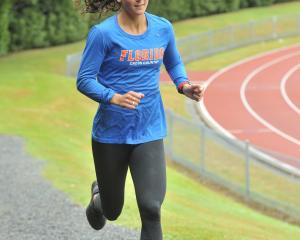 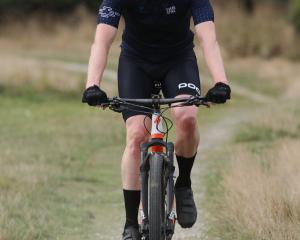 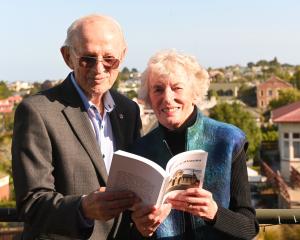 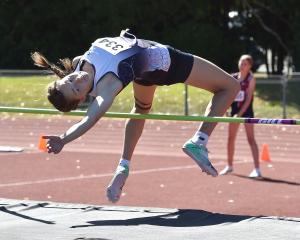