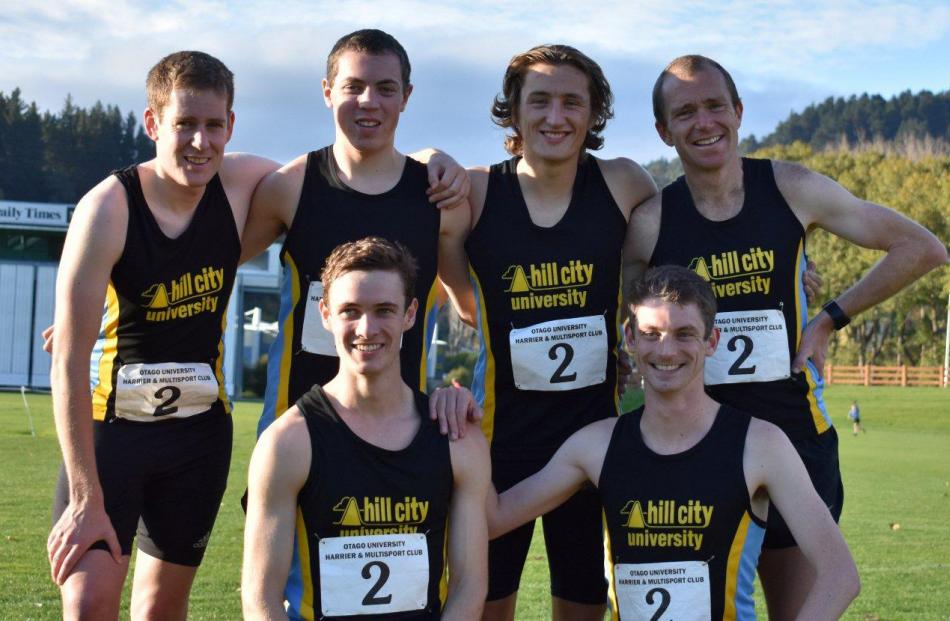 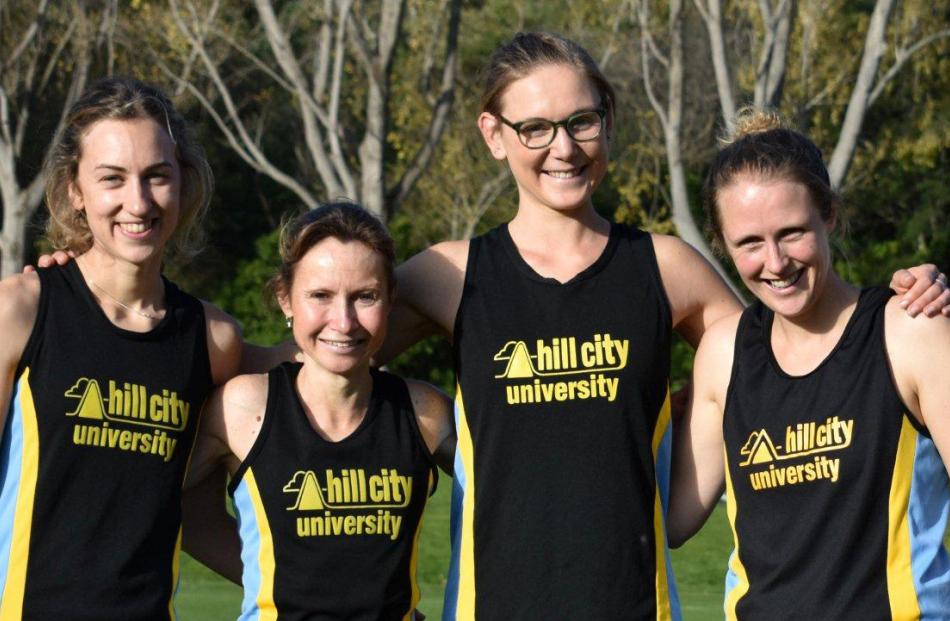 Monk and Shields were members of a star-studded team that also included Sam Bremer, Andrew Pohl, Drew Cairney and Stafford Thompson. But Monk, the Otago 1500m champion for the past two years, is originally from Greymouth, and dedicated his performance to fellow ''Coaster'' and double Olympian Dave McKenzie, who 50 years ago (April 19, 1967) clocked a course record in winning the prestigious Boston Marathon. (First held in 1897, the Boston Marathon is the oldest marathon event in the world.)

''I'm an absolute huge, huge fan of Dave McKenzie. The man used to run miles like they were just laps around the block,'' Monk said.

''You never went for a run over there and not hear stories about him. I definitely hope one day, when I give the track season up, and hang the spikes up, I put on some flats and run some serious races.''

Monk said that apart from a couple of inspirational speeches by McKenzie, he had little to do with him, but it was enough to leave a mark on the young 20-year-old. He added team-mate Thompson to his list of role models who just seemed to go out and get the job done.

After Monk opened up a 4sec advantage in the highly competitive first leg of the senior men's 6x1500m title race, Pohl, Cairney and Thompson stretched that lead to 40sec before Bremer took the baton and scorched his way around the track, lapping the field in the process and clocking the fastest time of 4min 6sec.

Not one to rest on his laurels, Shields showed little mercy to the opposing teams, and in a blistering run brought his team home victorious in 25min 49sec, while sharing second-fastest time with Monk, both clocking 4min 14sec.

But in a moment of reflection on the team's victory, Shields wondered whether, in the club going back-to-back with the ''log of wood'', the team might be in breach of the salary cap, given the inducements offered to former national marathon champion and Three Peaks legend Stafford Thompson to switch allegiances from his former club, Ariki. Something Thompson, a member of that club's successful teams over the years, of course denied.

There was plenty to celebrate for Thompson, as wife Bridget was a member of the successful Hill City-University senior women's team, which lifted the senior women's trophy for a seventh consecutive year.

There was no doubting that the team of champions was in fact the champion team from the outset, as Otago 5000m and 1500m champion Bella Bloomfield took the team out to a 35sec lead on the first of the four 1500m legs.

Thompson extended this to 1min 34sec on the second leg before handing the baton on to the evergreen Shireen Crumpton, seeking an incredible 17th Lovelock title. Crumpton, running the penultimate leg, extended the lead to 2min 3sec before handing on to Hannah Adamson.

But it was Adamson who had one of the stories of the day. She was only recently coaxed back into running by Crumpton, after not running for just over two years. Saturday was also her first time in the event since taking part as a member of the winning Hill City-University senior women's team in 2013.

It was an encouraging return to the sport for Adamson, as she clocked second-fastest time of 5min 24sec. Bloomfield clocked the fastest, 5min 12sec, and Thompson was third-fastest with 5min 31sec.

Held annually since 1937, the event honours the 1500m Olympic gold-medal run in Berlin in 1936 of Jack Lovelock, a member of the Otago University Club while attending medical school in Dunedin.