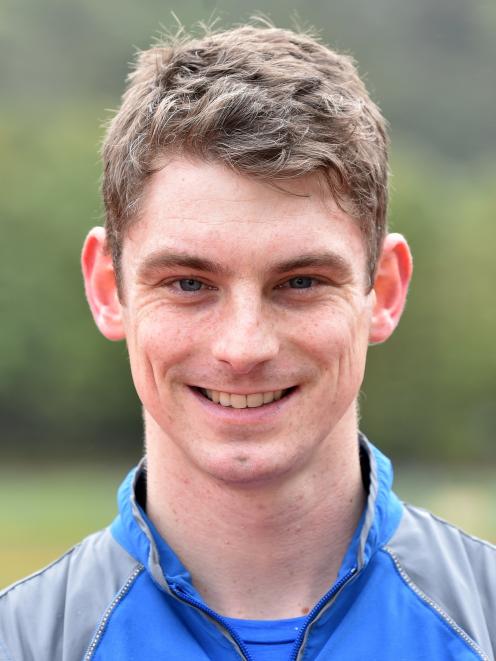 Rather than fear the Doha heat, he embraced it.

It was a mindset that helped him to a 30th-place finish in the marathon at the world championships.

His time of 2hr 18min 08sec put him ahead of many quality runners, as the Otago runner improved on his pre-race ranking of 71st.

He was happy with how it went and dubbed it a "pretty amazing experience".

However, it was his approach to the heat he felt had been significant.

A two-week lead-in camp in Cyprus had allowed him to prepare somewhat.

But the humidity in Doha was still a shock when he arrived a week before the race.

His body adapted, though, and he took confidence seeing construction workers out in full clothing during the 45degC days, filled with high humidity.

That made running tough and even the top athletes would become drenched in sweat very quickly.

However, for Shields it was important to embrace that.

"Just making sure that I saw the heat as something that was an opportunity for me, rather than a threat," the 31-year-old, who only began running marathons this year, said.

"A lot of the talk around the heat going in was that it was going to be a threat.

"I thought `that's not going to help me when I'm 21km into a marathon'.

"So I thought the heat's an opportunity for me to perform better than I would in a cooler environment."

It was something that worked.

An offshore breeze came in for the race - which was run at midnight - which decreased the humidity to 50%.

That still made for difficult conditions, although it was a little more pleasant than in the lead-in.

They had not gone out too fast and had been 60th at the 10km mark, but came through the field.

He has taken confidence from the race, knowing he beat several runners capable of going sub-2hr 10min.

Much of that he felt was down to his mental approach.

"So many guys were really stressed about the heat.

"I went into the race and saw it as an opportunity.

"It allowed me to place a lot higher than I would've had it been an all out race.

"Just because guys make mistakes in the heat, they also get too afraid to run hard and they'll hold themselves back, or they won't finish the race."

He is now in Singapore and will return to New Zealand via a stop-off in Melbourne.

Now based in Christchurch, where he works as a physio, Shields is planning to run the summer track season.

His next marathon will probably be in April or May next year.