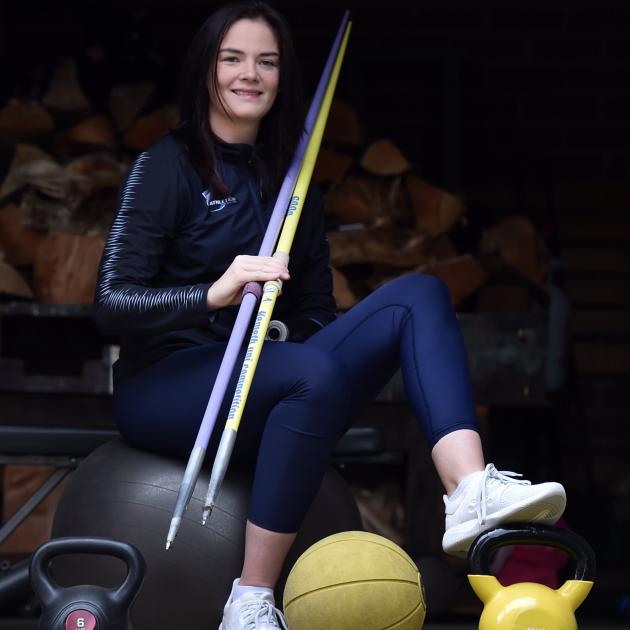 The event contributed three of the eight medals the province added to its haul at the national track and field championships in Hastings.

The Paralympic silver medallist became the first para athlete to win a medal in an able-bodied event at the championships.

She finished behind Canterbury’s Jessica Senior, who threw 45.40m to win.

In the men’s competition Anton Schroeder and Michael Mitchell ensured both gold and silver were accounted for.

Under-20 grade champion Ethan Walker also put on a strong display and came in fourth with 55.60m.

On the track the Otago senior men’s 4×400m team claimed gold in a tight finish with Auckland.

Shay Veitch, Cameron Moffitt, Felix McDonald and John Gerber ran a time of 3min 17.08sec to edge their competition and take the win.

It was Veitch’s third gold medal of the championships, having won the long jump-100m double on Friday.

Gerber claimed another medal, taking bronze in the senior men’s 400m in a time of 49.12sec.

Caitlin Dore won silver in the para shot put with a throw of 9.01m, while Jackson Rogers jumped 1.93m to take bronze in the under-20 men’s high jump.

Alongside the medals won on Friday, it took Otago’s final tally to nine golds, six silvers and five bronze medals.

There were also several record performances over the weekend.

Shay Veitch’s winning distance of 7.78m was not wind-legal in the senior men’s long jump.

However, he also managed a wind-legal 7.71m jump to equal the Otago senior men’s record.