By Jeff Cheshire
0 Comments
Has there ever been a more improbable champion?

Few would have believed six months ago the Otago Nuggets would return to Dunedin yesterday with their first National Basketball League title.

They did just that though, beating the Manawatu Jets 79-77 in an intense final in Auckland on Saturday.

The team had not played a game since 2014 and three months ago that was not going to change until next year.

Then along came a pandemic and almost every sporting league in the world was suspended. 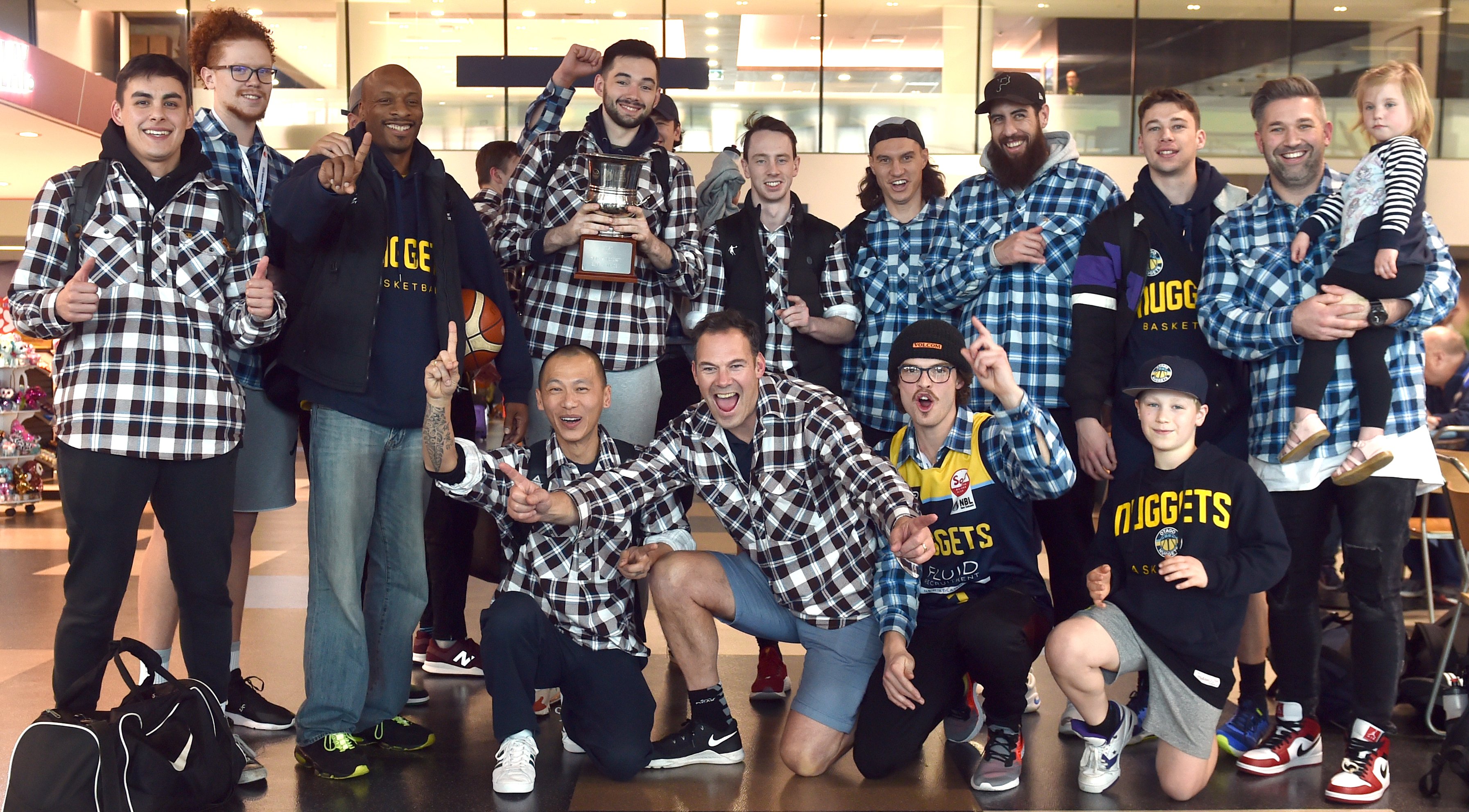 New Zealand went into lockdown. The economy was hit hard but the National Basketball League launched an ambitious plan.

All the teams that were able to enter were to come to one place and play a six-week season.

It made entering this year affordable and the Nuggets were back.

They pre-selected a core of local players — six of the 12 are from the region.

From there, they landed the No1 draft pick.

They chose star Jordan Ngatai and had a stroke of luck as Jarrod Kenny slid to the 14th pick. 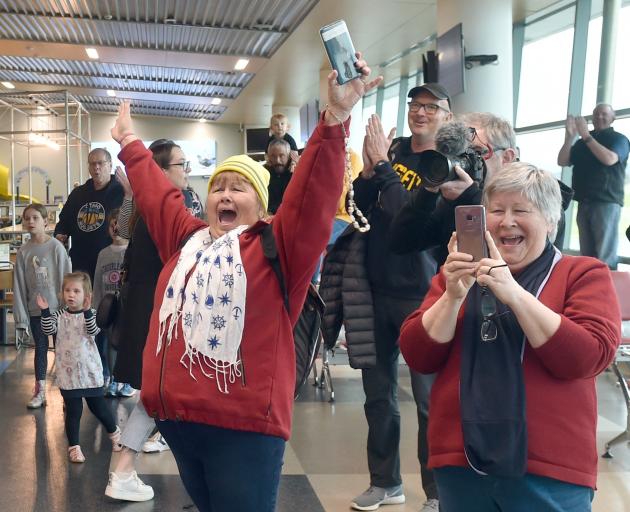 Otago Nuggets fans celebrate as the team walks into the Dunedin Airport terminal yesterday.
Then followed the inspired selections of finals most valuable player Jordan Hunt and Kane Keil.

From there, the team grew every week.

That quartet was influential — alongside Otago players Josh Aitcheson and Richie Rodger — in the final victory.

It meant a lot for the sport in the region and would be important in attracting sponsors and players for 2021.

"It’s huge for basketball in Otago," he said.

"It just shows when we get athletes that are willing to give themselves and give to the team, you can do things that create a bit of magic.

"We’ve got 2021 ahead of us, but we’ve certainly got a wave of support down there in Dunedin.

"If anyone wants to jump on the bandwagon, come on over.

"We’re looking to grow our group and make sure we’re heading in the right direction."