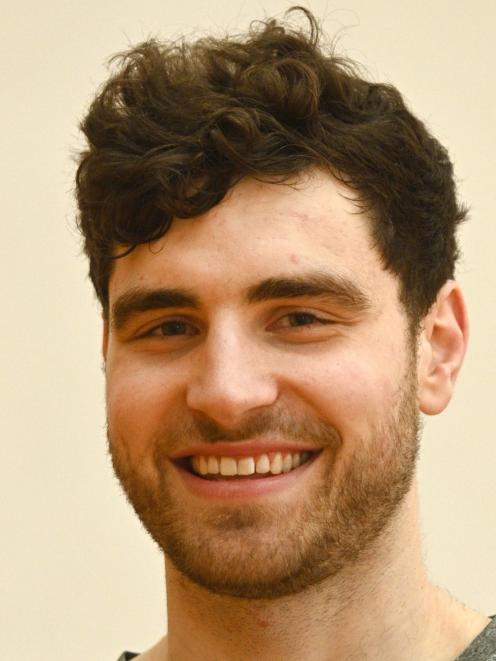 The side has lured 2.11m centre Sam Timmins back to play for the team in the National Basketball League’s 3x3 tournament next month in Invercargill.

Timmins is from Dunedin, although he played for the Franklin Bulls in the NBL, having already signed with them prior to the Nuggets’ return.

He joins Josh Aitcheson, Richie Rodger and Kane Keil, all of whom were part of the NBL champion Nuggets side earlier this year.

Nuggets coach Brent Matehaere had been thrilled with the team, noting the quality of shooting would be key.

"I think we’ve got basically three premier three-point shooters in the group from the Sals NBL.

"Obviously the ability to score the two-point shot is really important in 3x3.

"You add to that Sam Timmins who is a great exponent of the two-ball but also really intimidating around the rim."

The quartet have been keeping active in club basketball, Keil coming to Dunedin from Auckland seven weeks ago to join the local trio.

Matehaere said they had also been training together to get used to the 3x3 format, although they eased off a little through the club playoffs.

He said getting Timmins on board was something the team had been looking at doing for a while.

It would provide the team a good opportunity to show him how it operated with an eye to attracting him for next year too.

There is plenty of 3x3 experience in the group as well.

Aitcheson has had plenty of success in the format nationally and has played a handful of international tournaments.

Meanwhile, Timmins was part of the New Zealand team that won the under-18 world championship in 2015.

The Southland Sharks named their team last week, unveiling a strong line-up of players from around the country.

Both men’s and women’s tournaments will be held and run from November 12 to 14.

The Otago women’s team, the Gold Rush, is yet to announce its line-up. 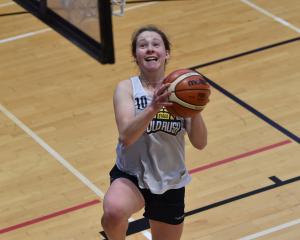 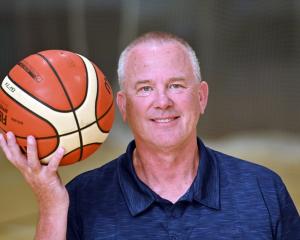 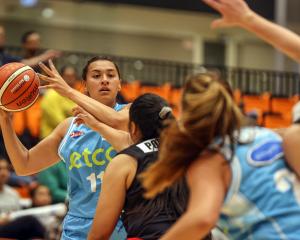