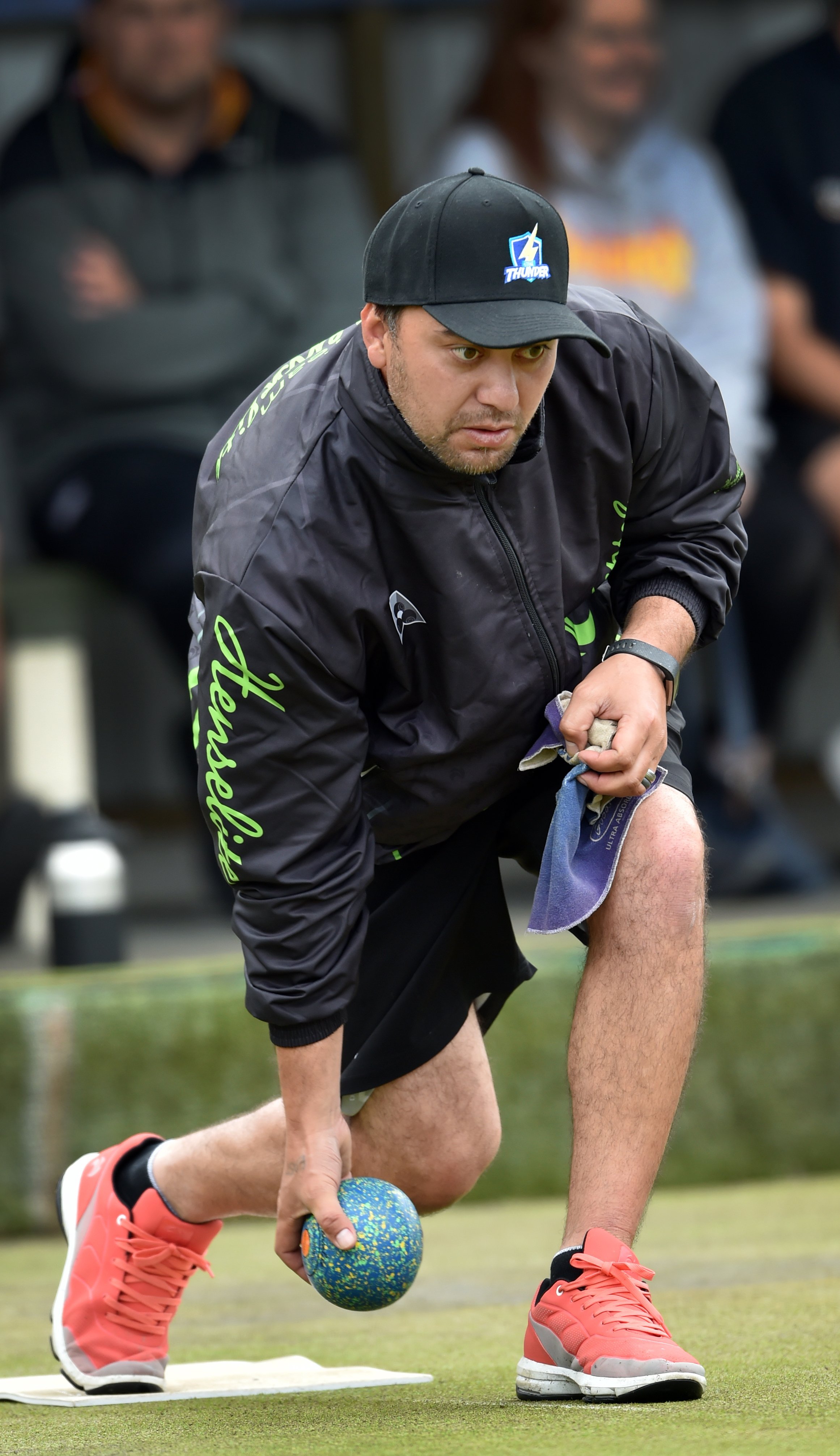 The reigning world singles champion has interrupted a sabbatical from top-flight bowls competition in order to compete in one of his favourite tournaments, and will be thrown immediately into the intensity of singles competition at one of the highest levels in the country.

Following his back-to-back victory last year, McIlroy (34) opted to take a break from the sport for business and family reasons, but with the enforced withdrawal of Auckland based players due to Covid-19 restrictions, McIlroy opted to fill one of the vacancies created. 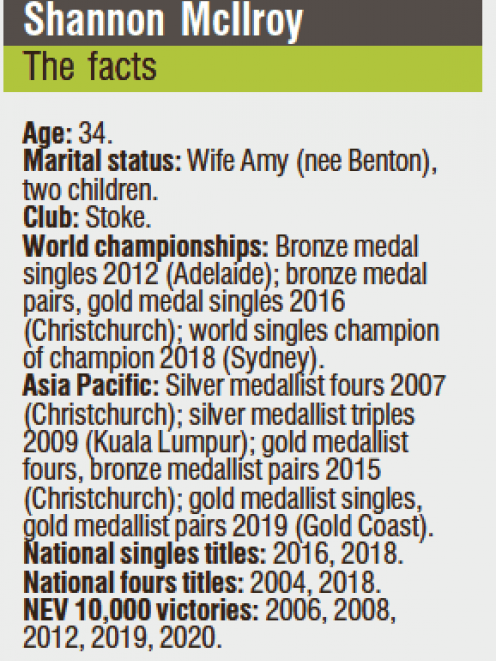 The restrictions imposed on travel south for Auckland-based players have ruled out Blackjacks Tony Grantham and Jamie Hill, along with New Zealand Youth international Rory Soden and three-time New Zealand champion Peter Thorne, forcing bye in each of the four sections. But despite this the tournament has still attracted a high class field of 28.

The other pool of death is Section 4, in which there is no room for error. It is headed by Commonwealth Games Youth silver medallist Seamus Curtin (Stokes Valley),

Curtin's club-mate and New Zealand emerging player of the year Finbar McGuigan heads Section 3 alongside Blackjacks Shayne Sincock and Ray Martin (Wellington), while Elliot Mason (Forbury Park) and Nick Buttar (Queenstown) have the potential to make a statement and deny them a move into post section.

Spoiler alerts will also be on Murray Scott (Nelson) and Sam Cooper (North East Valley) in this section.

Section play gets under way at the North East Valley greens tomorrow at 1.15pm. The final is scheduled for 1.30pm on Monday.