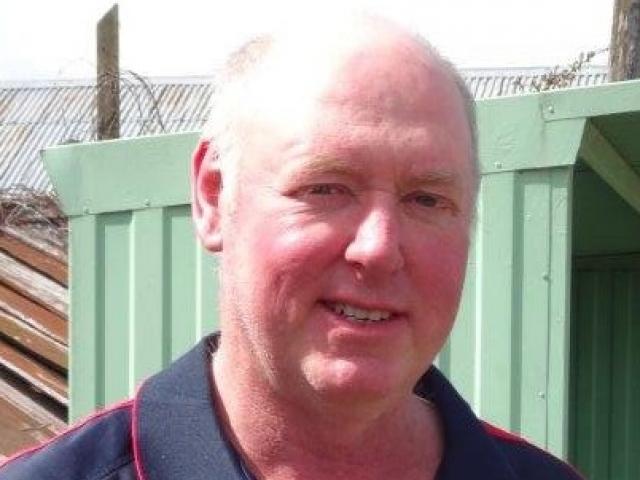 Craig McCaw.
A top performance by its pair helped Dunedin win the inaugural zone six 10s competition in Alexandra at the weekend.

Craig McCaw and former international Shaun Scott won their five games at Alexandra. The pair won four games comfortably and were pushed only by Southland's Craig Merrilees and Brian Harvey, before winning 20-15. 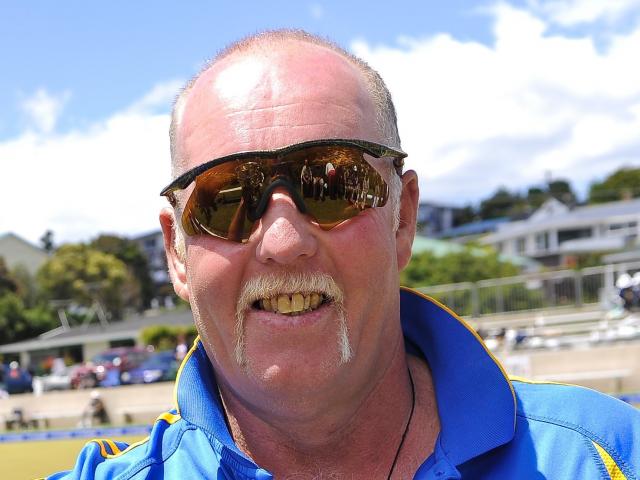 Shaun Scott.
The triples combination of Colin Wheeler, Robbie Gibson and Dave Archer won four of its five games. The only loss was to Central Otago's Ewan Kirk, Bob Sanders and Pat Houlahan 22-14 in the first game.

The Central Otago team was unbeaten with four wins and a 17-17 draw against North Otago's Hugh Catto, Bill Kingan and Peter Wylie.

World Bowls champion Mike Kernaghan won four of his five singles. His only loss was 24-23 to Howard O'Donnell (Central Otago).

The South Otago four of Brian Dodd, Blair Thomson, John Bisset and Noddy Thomson was unbeaten with three wins and draws against South Canterbury, 17-17, and Dunedin, 19-19.

The new format with singles, pairs, triples and fours makes the contest more competitive and is a serious workout for all teams before the prestigious national sevens.

The heavy overnight rain did not affect the Alexandra green but it was different at nearby Clyde, where the green flooded and Sunday's play in the development event was cancelled.

Four teams won all their games with three wins in the development competition - the Dunedin pair of Brent McEwan and Jonty Horwell and triple of Paul King, Keri Rupene and Alan Augustson; the South Otago triple of Destry Pepper, Glenn Smith and Lindsay West and the South Canterbury pair of Travis Cook and Tom Tairoa.