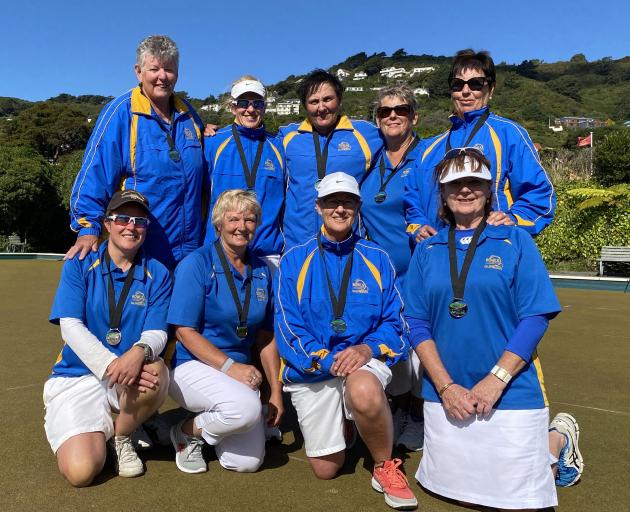 The Southland team won the men’s tournament while the Dunedin women’s team made the final before going down to a powerful Nelson team.

It was the best performance by a Dunedin team since the mid-1980s and it beat some top teams to get to the final.

The tournament in Wellington featured 26 teams from all over the country.

It then won the pairs and fours to beat Northland in the quarterfinal. Canterbury was conquered in the semifinal, Otago winning the singles 25-16 and pairs 16-12.

Nelson had plenty of depth in the final with New Zealand greats Jo Edwards and Val Smith to the fore. Nelson won all three matches.

This win marks the first time in its history Southland has claimed the national men's intercentre.

The singles and pairs again did the damage in the final against Auckland to claim victory.

The Dunedin men went out in the quarterfinals, losing to host side Wellington.