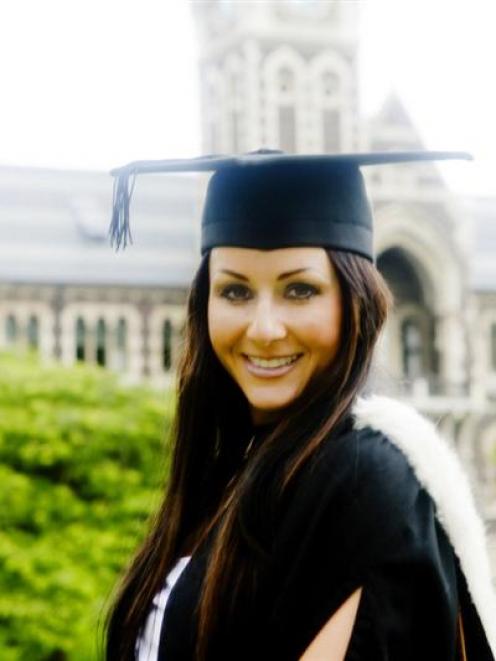 Morton in her other roles, as student and part-time model. Photos supplied.
Women's boxing is not all blood and sweat. Jack Salter talks to aspiring Dunedin boxer Bridget Morton.

When it comes to boxing and its stereotypes Bridget Morton knocks them to the canvas, out cold.

The 23-year-old Dunedin woman has been boxing as an amateur for the past year, but that is not all she enjoys doing.

She is also a part-time model.

During her past two years of modelling she has appeared in a music video for New Zealand band SmashProof, has been a grid girl for many of the country's top V8 races and came second in last year's Central Otago leg of Miss Lingerie Model New Zealand.

Morton said boxing and modelling were similar because they both involved putting herself in the public eye and were great ways of building confidence. 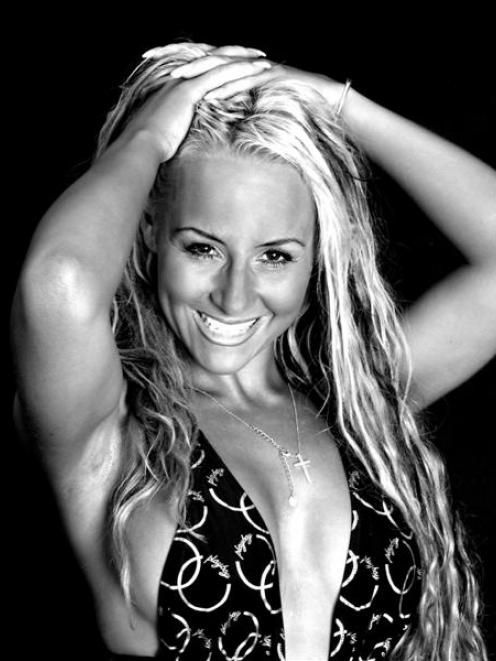 Whether she is strutting down a catwalk or entering a ring, she no longer gets nervous, unlike during her first fight when she was tense right until the bell rang.

"I like to challenge myself and there doesn't have to be one extreme in life."

Morton said when she tells people she is a boxer they do not believe her at first, but after some gentle persuasion they eventually get the message.

She said in the future she would continue to do "some modelling work", but would be putting more emphasis on her studies and boxing career.

Morton has been studying at the University of Otago for the past five years, where she has completed a commerce degree and has one year to go in a law degree.

She said juggling her three careers had been difficult because they were all demanding and time-consuming.

But the law and boxing were similar in some ways because you "can counter a punch in the same way you can counter an argument".

Morton said they were small sacrifices to make if she wanted to make the most out of life.

Morton began boxing last year. In an effort to improve her fitness she went to New Zealand Fight and Fitness Academy and soon caught the boxing bug. 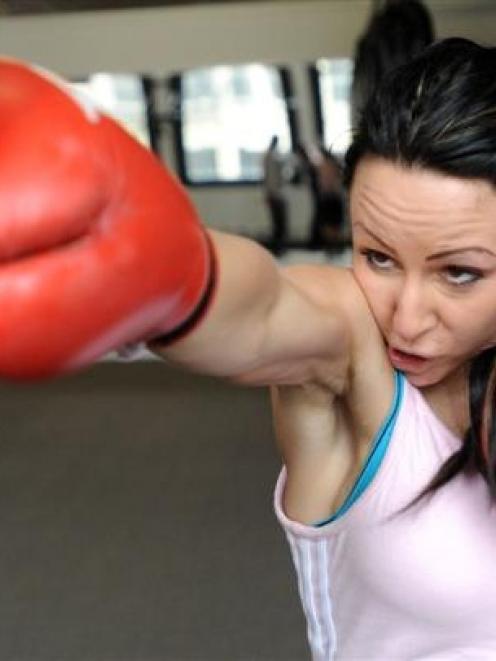 Dunedin boxer Bridget Morton trains at the New Zealand Fight and Fitness Academy. Photo by Craig Baxter.
Within six months she had taken up the sport competitively and modelling was put on the back burner.

Academy owner and boxing coach Ryan Henry said he persuaded Morton to compete after seeing how dedicated she was to her training.

"She was training two to three times a day and I noticed a big improvement in her speed work, skipping and her bag work."

Morton soon clocked up seven fights, with just one ending in a win.

Henry, who is also the Otago assistant boxing coach, said Morton had lost so many fights because she was a flyweight boxer and had to fight in heavier grades.

He said with New Zealand boxing creating a 48kg class she would get more fights at her preferred weight of 48kg-51kg.

The highlight of her career came earlier this year when she won the Canterbury title against an opponent who was 10kg heavier. She said she was "thrilled" with her win and it was rewarding to finally beat a heavier opponent.

Last month, she was part of a five-strong Otago team that went to the national championships in Lower Hutt.

She was beaten in the first round by former New Zealand champion Lloyd Scully.

Morton said while it was disappointing not to progress further she "loved the experience"' and would hopefully be selected again next year.

The juggling of her studies and boxing career was demonstrated at the national tournament when she was working on her computer at any opportunity.

"When I had my weigh-in I was studying just before I jumped on the scales and immediately after."

Henry's wife, Cherine, was also a member of the Otago squad, and is Otago's only licensed female boxing coach.

She said Morton was a dream to train because she was a great listener, was open-minded and always keen to learn.

Morton and her two older brothers were born and raised in Dunedin by parents Cathryn and Stephen.

She was always "a bit of a tomboy" and after primary school went to St Hilda's Collegiate School where she tried numerous sports from tennis to rugby, but nothing appealed.

At the age of 13 she began training in Brazilian Jui Jitsu and has continued her passion for the sport in the past 10 years.

Her mother walked out of Morton's first boxing fight and had never been back, but her parents were now supporters because they had realised how much it meant to her.

Morton's grandmother had died a few days before her first fight, but she decided to go ahead with the bout to honour her "Nana", whom she described as a "tough lady".

Morton will go to next year's Oceania trials in Auckland and a good performance could see her at the world championships later that year.

She said she would continue with boxing for as long as possible and could fight as an amateur for another 11 years.

She hoped to one day make it to the Olympics and would like to pursue a career in law when she completed her degree.

A lawyer who models lingerie and competes in a boxing ring.

That is some combination. 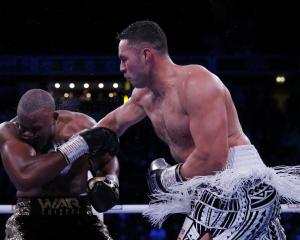 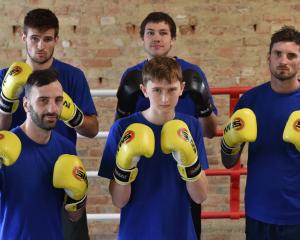 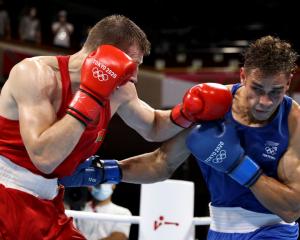 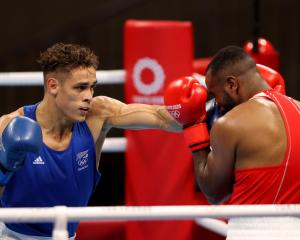 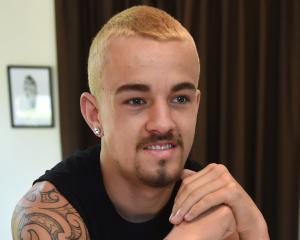